Veera Simha Reddy starring Nandamuri Balakrishna in the lead is an upcoming Telugu movie, gearing up for a Sankranti release in January, 2023. The movie had its first single release titled Jai Balayya Mass Anthem release today. The single's lyric video was unveiled on Sony Music South's YouTube channel and it came with glimpses of Balakrishna from the movie and music composer S Thaman dancing to his own tunes. 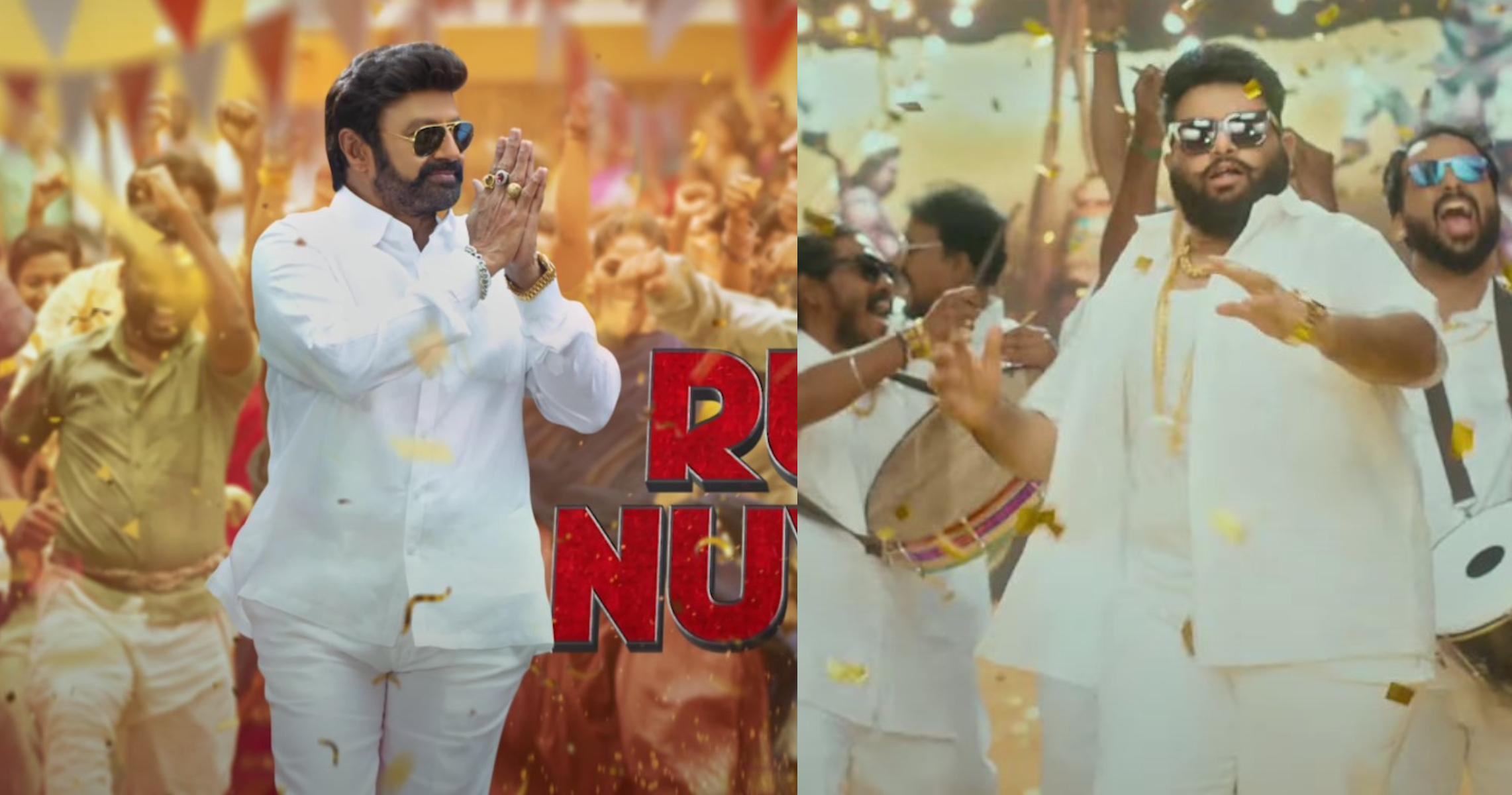 Jai Balayya is sung by Karrimullah and has lyrics by Ramjogayya Sastry. Veera Simha Reddy also stars Shruthi Haasan, Varalaxmi Sarathkumar among others and is written and directed by Gopichandh Malineni. A production venture of Mythri Movie Makers, the movie has Rishi Punjabi for cinematography and Naveen Nooli for edits.