Hanuman is an upcoming super-hero genre Telugu movie starring Teja Sajja, Amirtha Aiyer, Varalaxmi Sarathkumar and Vinay Rai, and the film recently had a teaser release featuring grand visuals. The less than 2 minutes video showcased a glimpse of the story with mythological background in the offing, and in no time drew comparisons with the Prabhas starrer Adipurush. 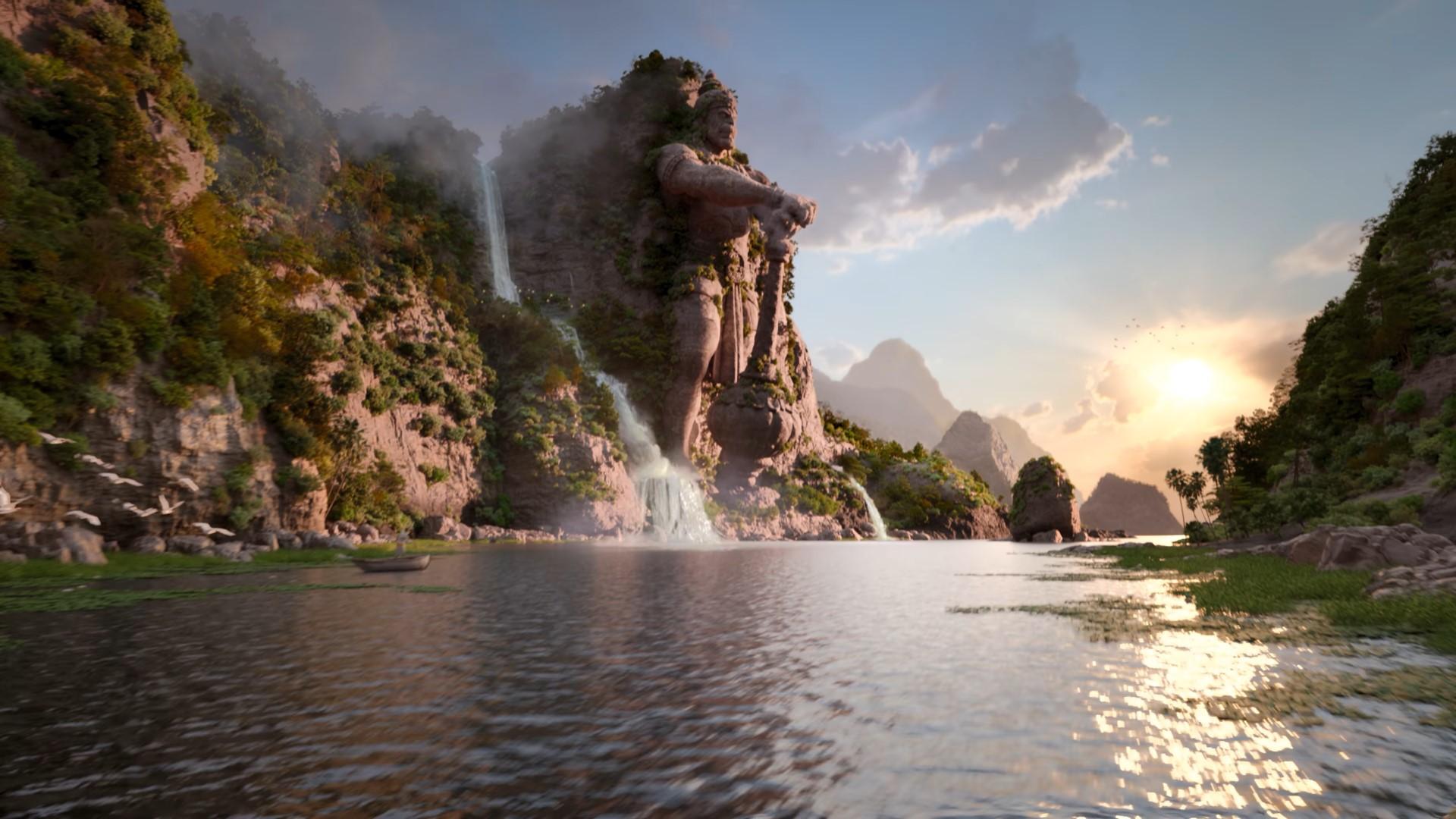 Adipurush is a mega budget mythological film, the teaser of which drew flak for unoriginal frames and kiddish visual effects. Comparatively, Hanuman is a mid budget movie yet the teaser impressed with some striking visuals. 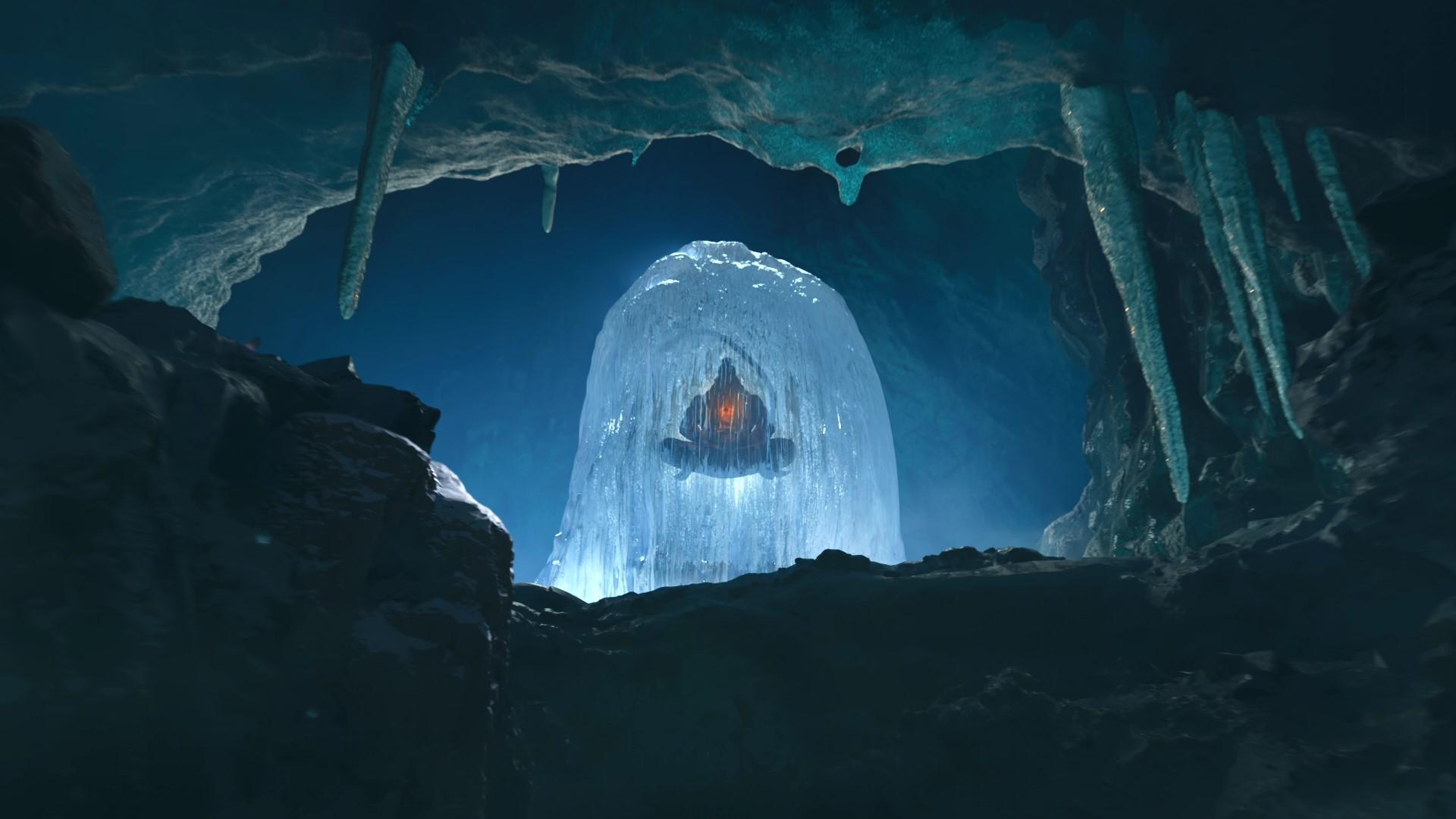 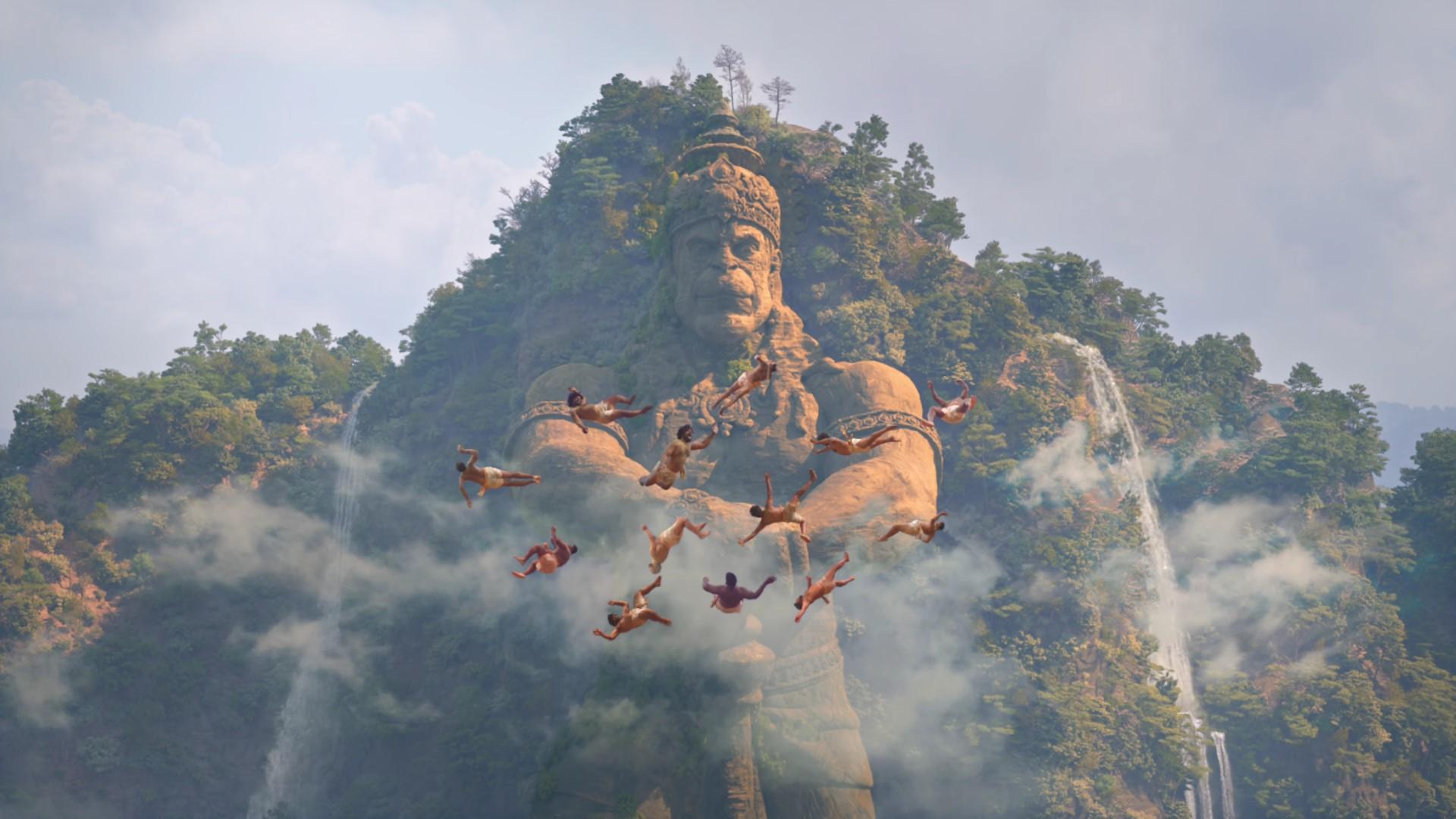 This validates the fact that such stories demands clarity of vision & genuine dedication towards the project not just huge arse budget and big STAR cast.

This is exactly what #Adipurush tried to achieve but couldn't. pic.twitter.com/wdxQmB6j6B

VFX in Hanuman is far better than the high-budget Adipurush. pic.twitter.com/qL4QTqrhUN