Yashoda Review: Neither a Hit or Miss Operation! 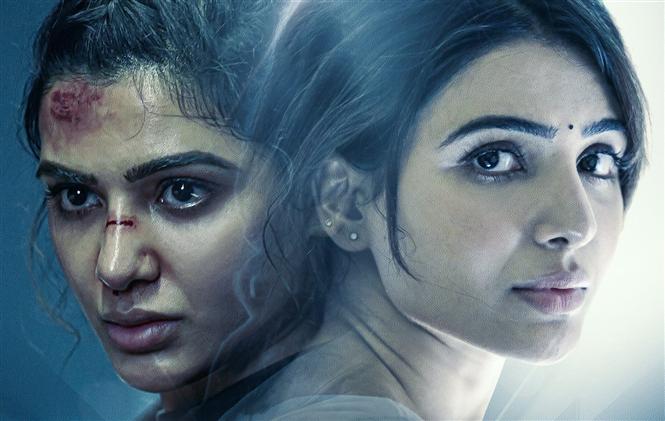 Yashoda Review: Neither a Hit or Miss Operation!

Yashoda is a Samantha starrer thriller genre flick. The film’s core content is surrogacy, it is directed by Ambuli fame duo Hari Shankar and Harish Narayan.

Samantha is a Zomato delivery partner. She agrees to be a surrogate mother for money as she requires a lot of it for sister’s critical medical condition. She is taken to a safe facility secretly. She notices some foul-play at the place, and amidst this, what happens to her and the baby forms the remaining story.

The base story is peculiar which is about surrogacy, which creates curiosity due to the recent Kollywood controversy. There are some interesting details presented in the crime interrogation, also to be seen as a public awareness. The stretch closer to the break-point is neatly set, a series of events and doubts leading to a major reveal. The flashbacks in the second half are good, especially the one that showcases the reasoning of the villain group, it touches a rare yet a very relatable topic. The emotional quotient at the end touches the right chord. The film gets the basics right, by choosing an untouched plot, giving a unique setting, but loses the momentum with the screenplay that is filled with predictable twists, usual crime thriller treatment and familiar scenes. Weak direction as there are no improvisations in how things are delivered on-screen, bland stuff that isn’t exciting enough. Tamil dubbing dialogues are so bad, the voices are fine, the choice of words is the issue. Wastes too much in the initial portions with irrelevant sequences. Situations lack smartness, even the biggest turn of events that’s opened only at the pre-climax is easy to guess at the first half itself.

Samantha is fiery, underplays when it’s required and fights it out when the situation arises. She has carried the pain of a mother and the strength of a woman beautifully, such a natural and powerful performance, her efforts plus the quality action choreography added so much value. The supporting cast like Varalakshmi Sarathkumar, Unni Mukundan, Murali Sharma, etc have done their job well, they don’t elevate the mood or anything but nothing to complain as well. Out of all, Sampath excelled as an expert in investigations.

Mani Sharma’s music is flat, the couple songs that appear as montages are average. With the genre in mind, the focus must have been on the score, but the BGM hardly creates any tension during the stays and slow-motions. M.Sukumar’s camera work here is the only satisfying work from the crew side, but that too is heavily let down by the poor visual effects. Editing could have easily been crisp by 10-15 minutes and the scene order in the first half is so random, unapologetically placed without any justification.

A solid story about surrogate mothers and the worrying crimes happening around it. Unfortunately, it offers only minimal engagement and the pace is nowhere brisk, lacking gripping moments. 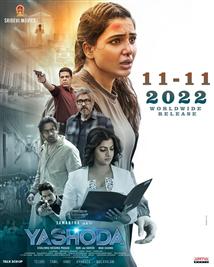