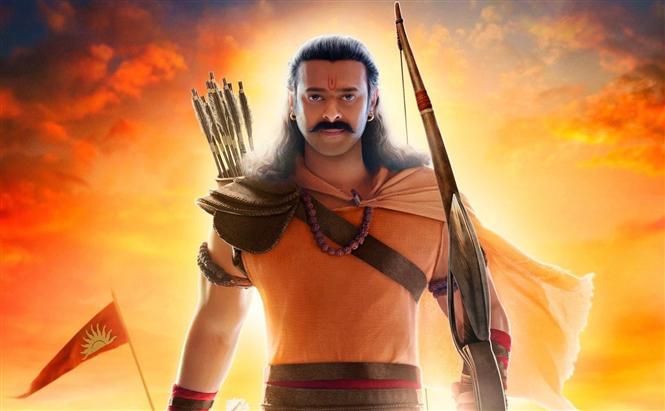 Prabhas starrer Adipurush was one of the highly anticipated movies 0n January 12, 2023 for the Pongal/Sankranti holiday. The Hindi-Telugu bilingual directed by Om Raut has now been postponed and will be releasing in the Summer of 2023 (most likely April) instead. An official announcement on the same is yet to be made by makers.

Adipurush is a big budget 3 D film with motion capture technologies and visual effects galore, and the initial reaction to the same from the film's teaser was major disappointment. The movie's postponement comes in lieu of makers needing more time with the final visual output and box-office competition awaiting down South.

Produced by T Series Films and Retrophiles on a whopping budget of Rs. 500 Cr, Adipurush also stars Saif Ali Khan, Kriti Sanon among others and is based on the Hindu mythology Ramayana. The movie's story is set 7000 years ago follows the journey of Ayodhya King Raghava (Prabhas) to the island of Lanka, after his wife Sita (Kriti Sanon) gets abducted by the island's king Lankesh (Saif Ali Khan).

Infamously, the head priest of the Lord Ram temple (Ram mandir that is to be opened in December 2023) in Ayodhya demanded a ban Adipurush post the film's teaser release. He said the movie 'did not depict Lord Rama and Hanuman as described in the Ramyana and hence violates their dignity'. 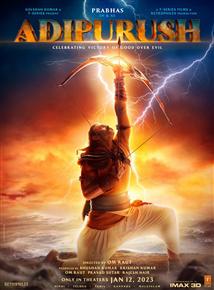