I believe in cinema for change - Ayushmann Khurrana on Doctor G 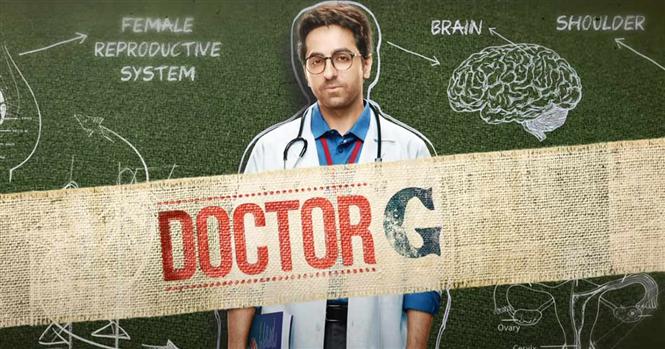 "I know the popular palette is slightly regressive but I can't change my mindset like that. So this is my USP, I'll do films which are progressive..I believe in cinema for change and it should be theatrical. Of course it (the film) will come out on OTT eventually but it should come it in theaters first so that it reaches more people. So that's my only effort", Bollywood actor Ayushmann Khurrana said this in a recent interview about his criteria for being part of films, including his upcoming medical comedy Doctor G which releases in theaters on October 14, 2022.

Khurrana whose brand is out-of-the-box/taboo-but-educational subjects plays a medical student in Doctor G, who is forced to take up the female-dominant gynaecology department. How his character Dr. Udhay Gupta learns to tackle the nitty-gritties surrounding this job is what forms the rest of the story. 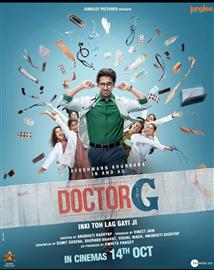