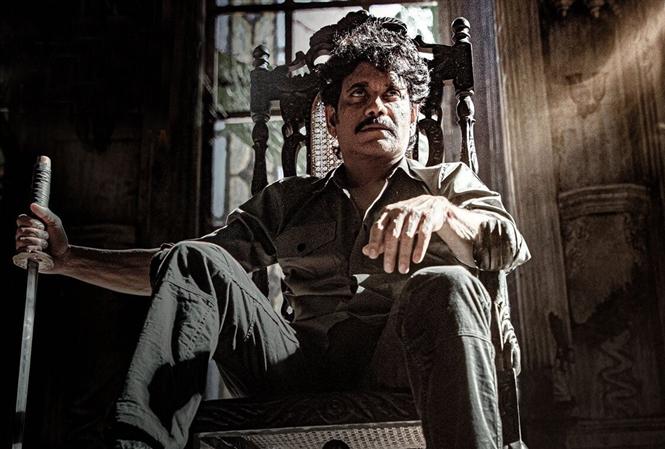 The Ghost is a Telugu language Nagarjuna starrer action thriller. The film is directed by Praveen Sattaru of PSV Garuda Vega fame.

Nagarjuna is an Interpol Officer in Dubai. He also works in the shadows as ‘The Ghost’ to assassin all the criminals. He gets a call from India that his adopted family is in danger, and the operation starts.

Director Praveen Sattaru has got the basics right, he showcases how capable the hero character is and the neat flashback brightens the emotional angle. Starts off as a regular commercial flick with action, glamour, etc. Creates interest after the story is established, it doesn’t have any exceptional plot or anything, but convincing enough conflict with the correct amount of heroism. The first half of the film is decently engaging, especially the Goa portions and the impactful interval setting. However, the latter is boring with outdated scenes and the drama becomes weak. The measured emotions goes past the limit, too much gore in the fight portions, heroism is over-the-top and these factors spoil the second half’s story-flow. The only thing that was noteworthy after the halfway mark was the solid pre-climax action sequence and the twisted finish it had. Talking about the twists, there are a couple of them and both were easily predictable, so didn’t have any shock value when they were revealed. The direction was kind of unexciting from the beginning, which was evident in many scenes. Logical loopholes are visible out there, throughout the flow. The church climax is horrible, in how many more action movies are we going to witness the same mission gun shoot-out. Not this, not Vikram, not Rocky, no other movie managed to give that excitement which Kaithi offered at the end.

Nagarjuna has carried the film well on his shoulders, he somehow brings that believability to the high-octane action, guess it is because of gun-play and not much with empty hands. I wish his look-set could’ve been stylish and more cool rather than being flat. Major miscast for the villains, which took out the seriousness in the subject to an extent, all of them seemed so away. The three lead ladies had prominent roles and they all did a good job, especially Anikha Surendran.

Songs are passable to listen to and in the movie as well as they appeared as montages. Background score lacks punch, the tunes must have been more powerful to elevate those action pieces. Nothing to blame in the camera work, different locations have been presented nicely with some quality wide-angle shots. Edit pattern could have been different, the scene order I mean, that could have made the screenplay more interesting. Stunt choreography is a mixed bag as the fights might not appeal to everyone, the action scenes are admirable at places but it becomes extremely violent for no reason towards the end.

A simple plot that could have been more relatable if it was approached in a grounded manner. Decent first half is brought down in the process of trying to make it look so cool. 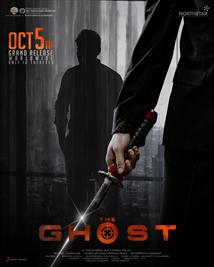