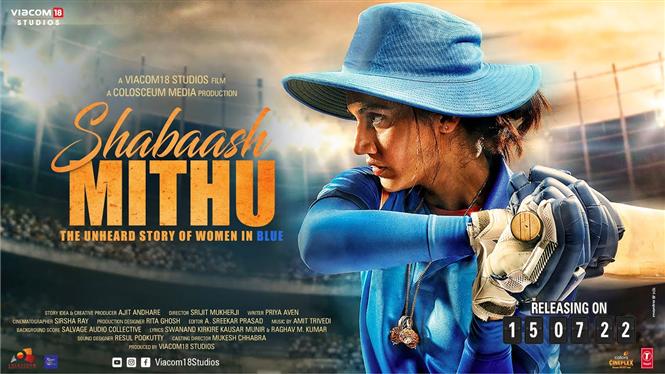 Shabaash Mithu is an upcoming Hindi biopic of former Indian Women's Cricket team captain Mithali Raj, and actress Taapsee Pannu is playing the lead in this movie. Earlier today, the makers dropped a powerful trailer of the film and 'Mithu's' journey from a young Tamil girl from Telengana to India's most recognizable name in Women's cricket is shown in a glimpse in it.

Shabaash Mithu is directed by Srijit Mukherji and produced by Viacom 18 Studios. Ajit Andhare is credited for story idea, executive production of the movie where as Priya Aven as writer. The technical crew of this film includes Amit Trivedi for music, Sirsha Ray for cinematography and A. Sreekar Prasad for the edits. 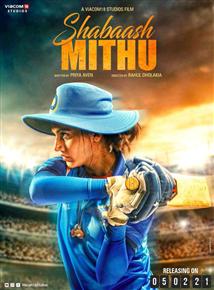