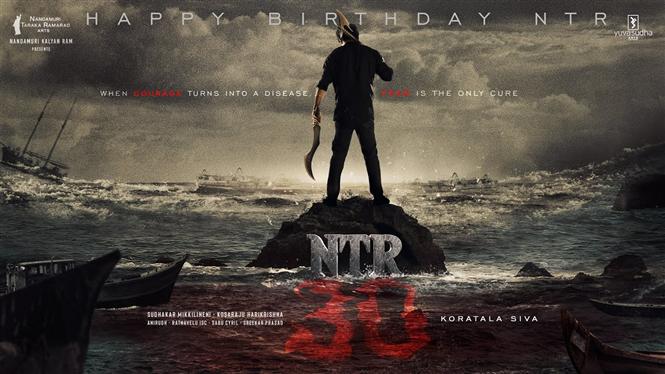 Post the roaring success of SS Rajamouli directed RRR, actor Jr. NTR aka Tarak has officially announced his next PAN Indian movie marking his 39th birthday. Tentatively titled NTR 30, the movie is written and directed by Koratala Siva and is scheduled to release in Telugu, Hindi, Tamil, Malayalam and Kannada. 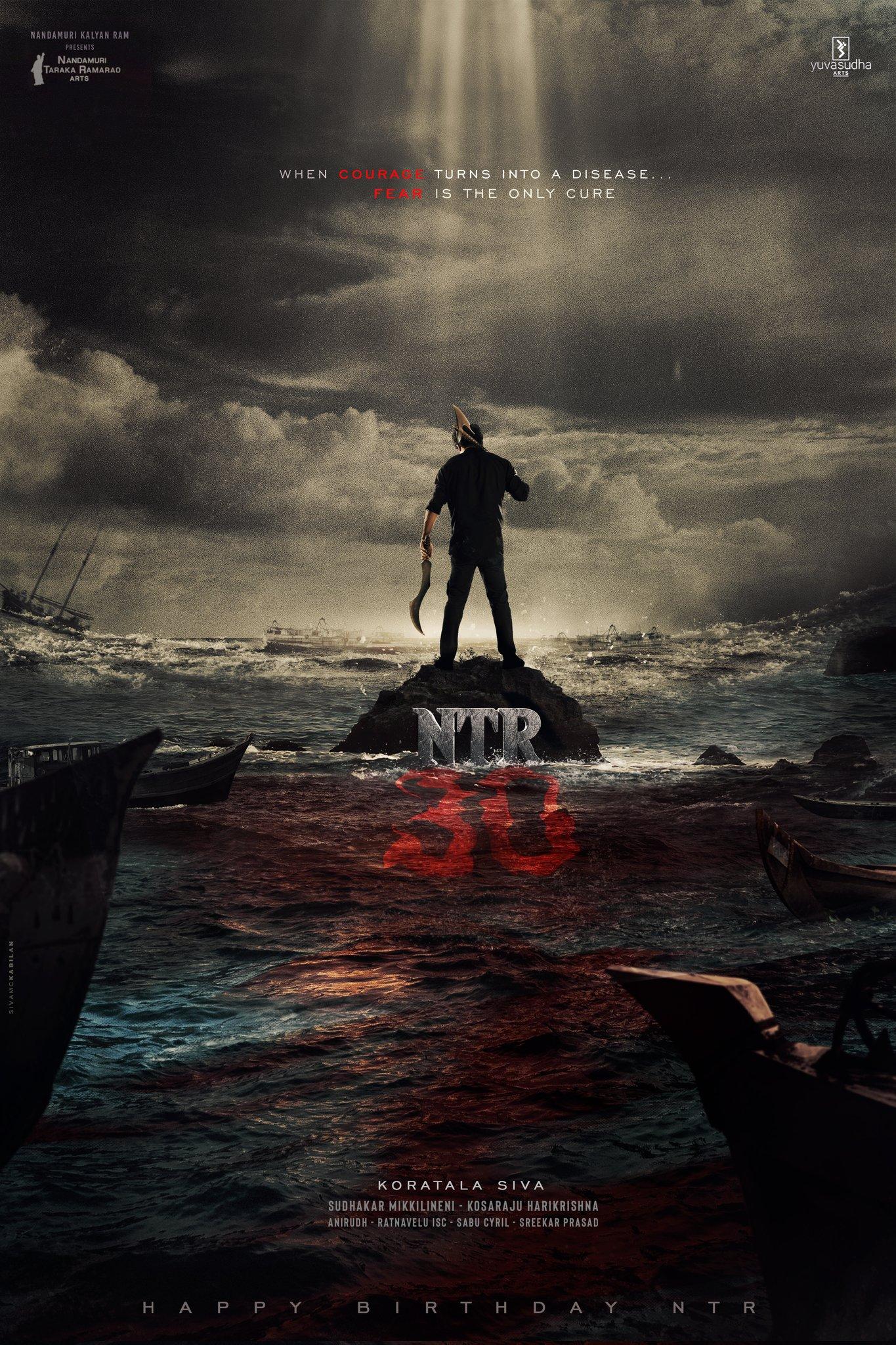 NTR 30's announcement video comes with the tagline 'When courage turns into a disease, fear is the only cure'. The movie is a home production for Jr. NTR and has Anirudh for music, Sreekar Prasad for edits, Sabu Cyril for art and Rathnavelu for cinematography.