Official: Koffee With Karan will not be returning! 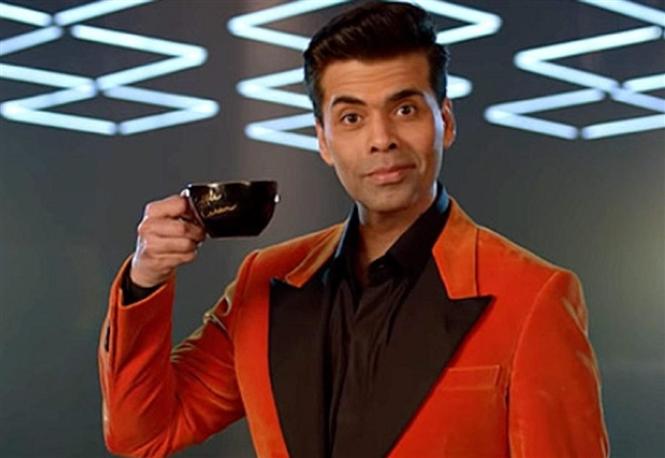 It wouldn't be an understatement to say that a chunk of Karan Johar's popularity is alluded to the talk show he began hosting for the Star Network in 2004. Koffee With Karan or KWK in short became a cultural phenomenon across the nation, mainly because it was an all-English show. While fans of the show were expecting it to make a return for another season, Karan Johar took to twitter today to announce that KWK will not be making a comeback.

KWK was unusual in its format with no continuous seasons, considering the host was a full-time filmmaker. Karan's proximity with the invited stars also gave him leverage over subjects, which would generally be off-limits to any other host/journalist. The director's wit along with his penchant for getting deeply personal was what made Koffee with Karan a widespread success.

However the talk show also had its share of misgivings and was often criticized for serving as a platform for controversial hot-takes. The guest-list has also constantly come under scrutiny for being reflective of "successful people" only from Dharma's (Karan Johar's production company) point-of-view.

[Update]: Karan Johar has now said that while his show will not be returning to TV, Koffee With Karan Season 7 will stream exclusively on Disney Plus Hotstar OTT platform.