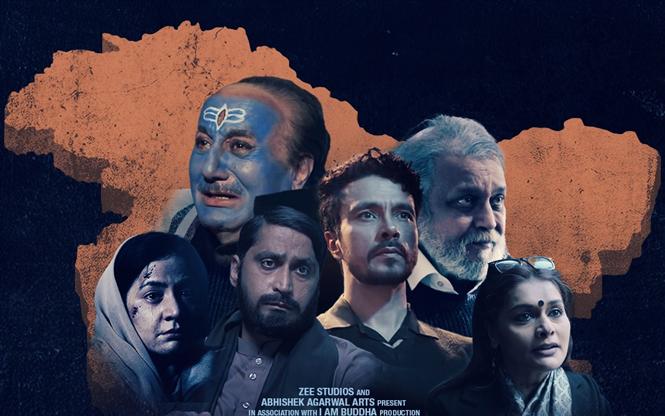 Zee 5 on Monday announced the OTT release date of Bollywood's 2022 sleeper hit The Kashmir Files, which is written and directed by Vivek Agnihotri. Vivek Agnihotri has been a Hindi filmmaker for years but he is best known as the man who popularized the term 'urban naxals' a few years ago, which before 'anti-national' was used loosely to brand anyone anti-establishment or critical of the political right in India. 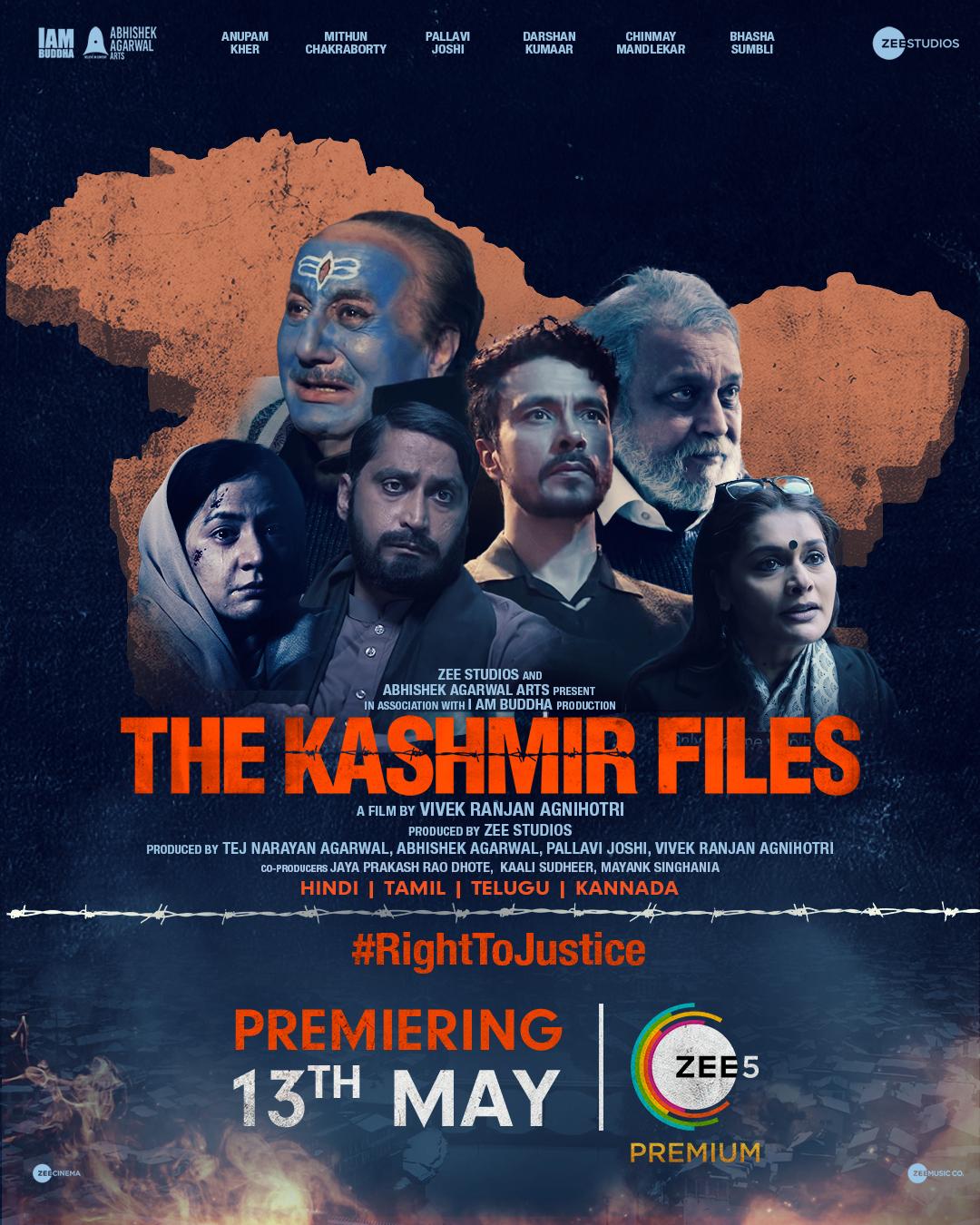 This coupled with his anti-Bollywood stance did not guarantee his film too much promotions, but The Kashmir Files, which is based on the real life exodus of Kashmiri Pandits in the disputed Kashmir region in India,  ended up doing good numbers at the box-office. Now the film will be available to stream on Zee 5 in Hindi, Tamil, Telugu and Kannada starting May 13, 2022.