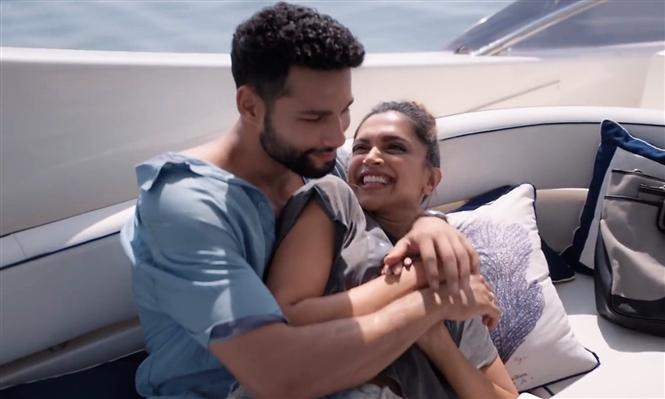 Gehraiyaan is an upcoming Deepika Padukone starrer which is all set to directly release on Amazon Prime Video OTT platform this February 11. The movie had its first video song titled Doobey out today and it primarily features Deepika and her on-screen romantic interest Siddhant Chaturvedi.

Composed by OAFF and Savera, Doobey has lyrics by Kausar Munir and is sung by Lothika. Sony Music India holds the audio rights to the film, which is directed by Shakun Batra and produced by Dharma Productions, Viacom18 Studios and Jouska Films.