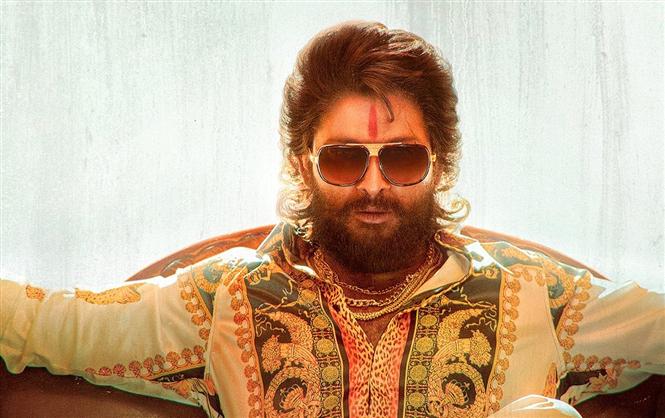 Amazon Prime Video has officially announced that the Allu Arjun starrer action entertainer Pushpa: The Rise, is all set to premiere on its OTT platform this Friday i.e. January 7, 2022. They have revealed that the movie will release in Telugu, Tamil, Malayalam and Kannada at 8:00 PM that day.

Sukumar directed Pushpa: The Rise is part 1 of a two-part story set in the realm of red sandalwood smuggling in Andhra and Telengana, and the movie chronicles the rise of a red sander coolie named Pushparaj and his tryst with his trade counterparts and the police. 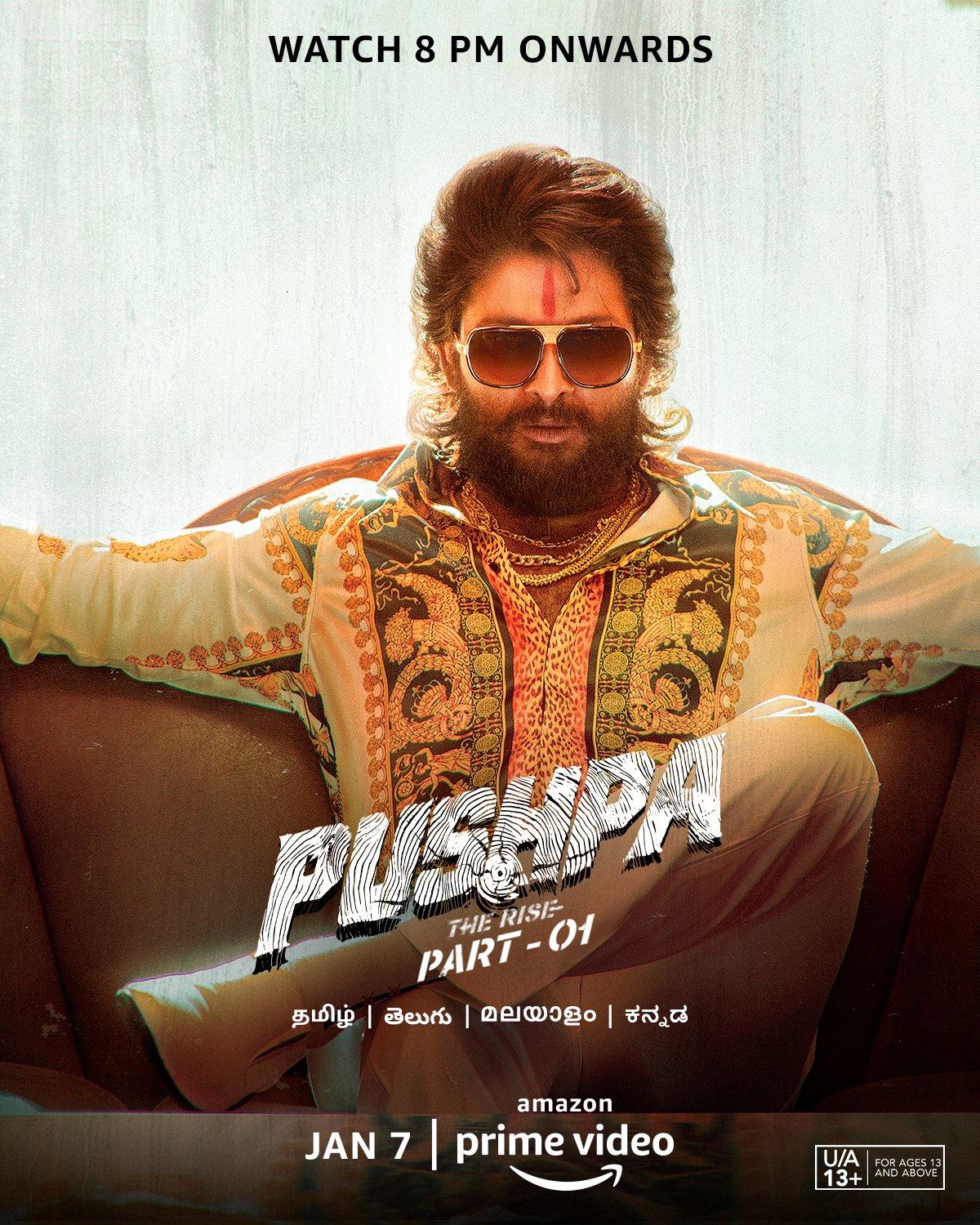 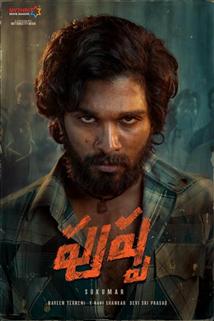