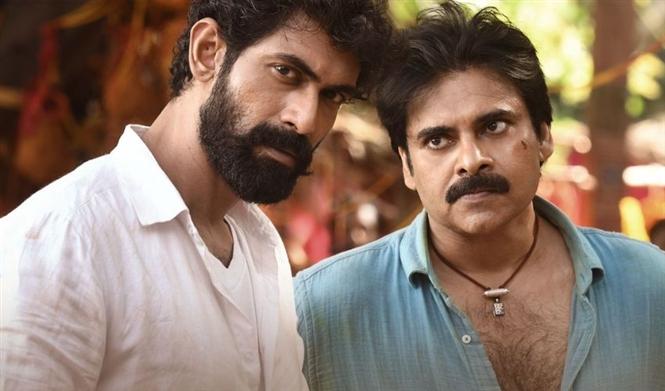 January, 2022 was getting a little too crowded for Telugu theater screens' liking, as star-powered films like RRR, Bheemla Nayak and Radhe Shyam gearing up for release one after the other. After all the stake-holders initiated talks to avoid cramped allotment of number of screens, makers of Bheemla Nayak decided to opt out, taking into consideration the scale of other two films.

The decision by Chinababu garu and Pawan Kalyan garu to defer the release date of #BheemlaNayak is well appreciated. Wishing the team all the very best…:)

.@urstrulyMahesh was the one who took the initative in decluttering the Pongal releases... Even though #SarkaruVaariPaata was a perfect Pongal film, he moved it to summer and created a healthy atmosphere. Thanks to my Hero 🙂 and also to the entire team at @MythriOfficial…

It was officially announced by Sithara Entertainments this afternoon that the movie's new release date is February 25, 2022. Directed by Saagar Chandra and written by Trivikram, Bheemla Nayak is the official remake of Malayalam hit Ayyapanum Koshiyum and stars Pawan Kalyan and Rana Daggubati in the lead. 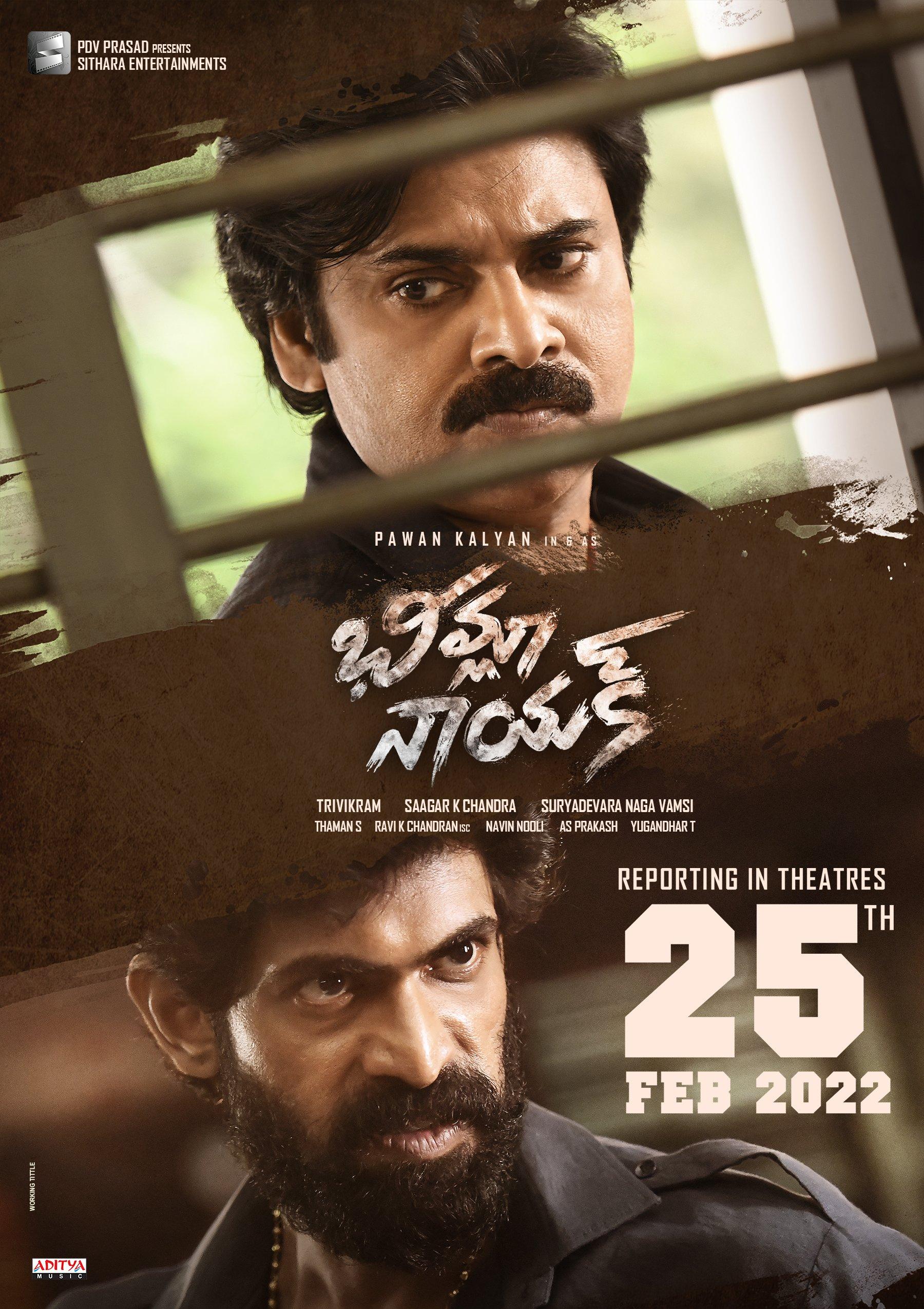 RRR director SS Rajamouli took to twitter to thank the Bheemla Nayak team for this gesture and added that he appreciated the decluttering of Sankranti releases, pioneered by Mahesh Babu and his film Sarkaru Vaari Paata.