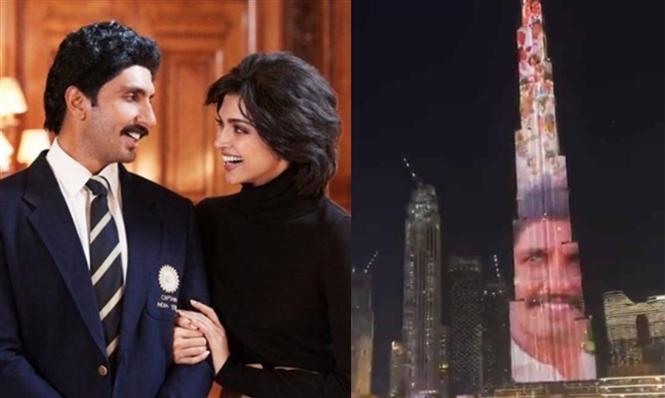 83 is an upcoming sports drama directed by Kabir Khan, which is based on Indian cricket team's iconic World cup win under the captaincy for former cricketer Kapil Dev. The movie is headlined by named like Ranveer Singh, Deepika Padukone among others and recently the team along with Kapil Dev and Mohinder Amarnath flew to Jeddah, Dubai for a special screening of 83 and its trailer. 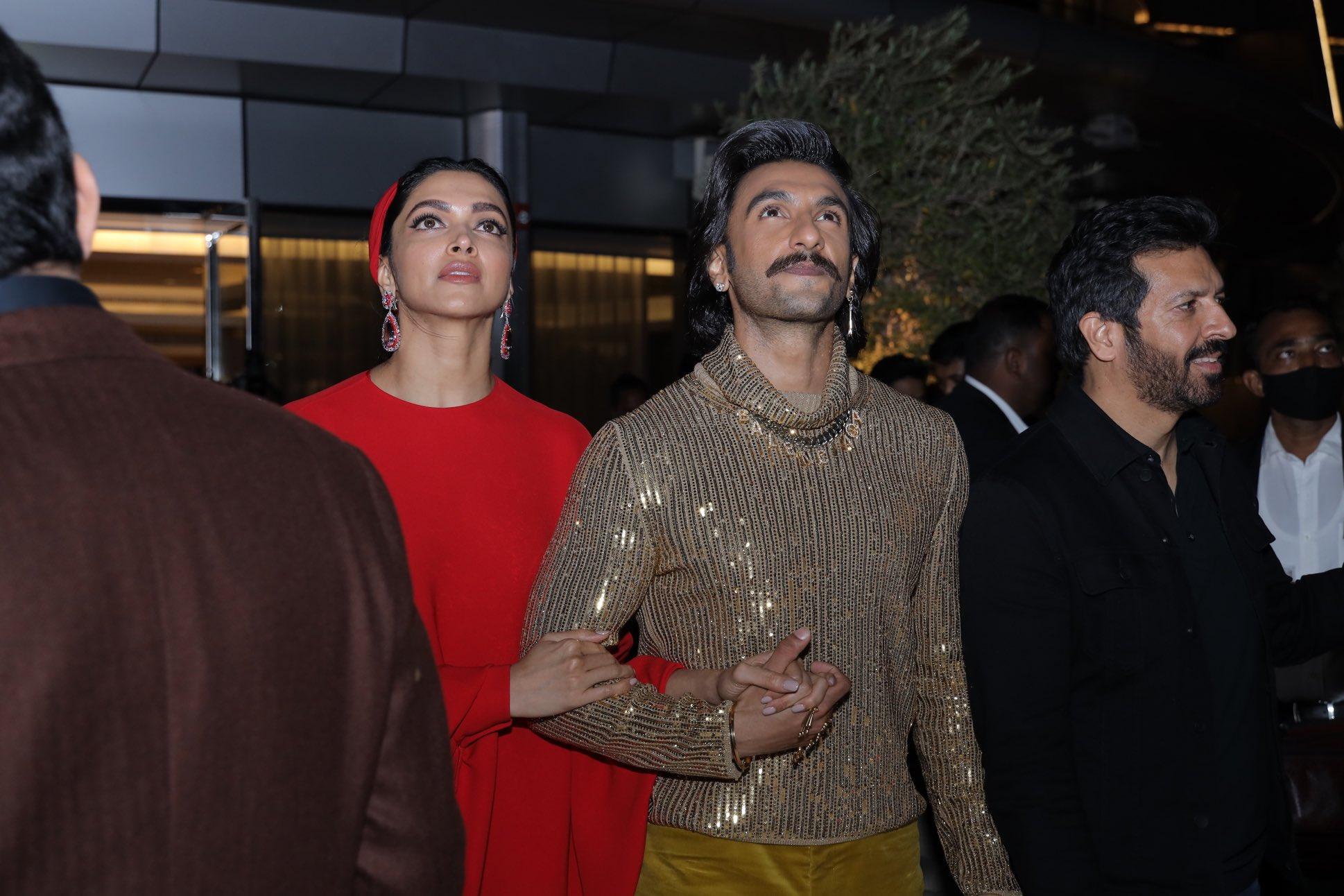 The world premiere of 83 took place at the Red Sea Film Festival on Wednesday and on Thursday, the film's trailer lit up on Jeddah's iconic Burj Khalifa. Clips and photos from the event were shared by several fan pages on social media.

Standing ovation and applauds at the end of the movie premier of 83 staring @RanveerOfficial and @deepikapadukone at the Red Sea Film Festival. Kudos to @kabirkhankk and team for the brilliant work. And the man himself Kapil Dev for his performance in 1983 pic.twitter.com/4a4uOSnJE6

83 releases in theaters on December 24, 2021 in Hindi, Tamil, Telugu, Kannada and Malayalam.