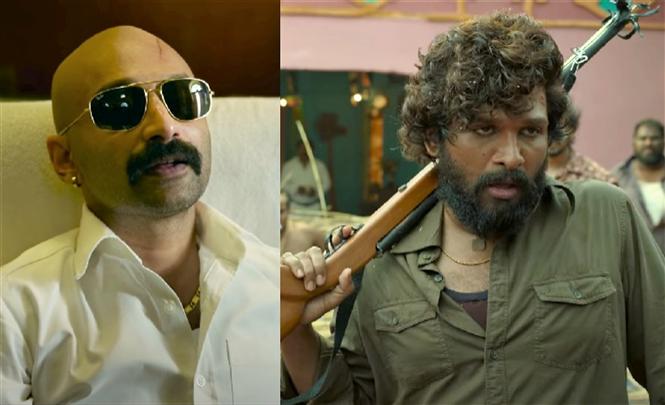 Red sandalwood has always been a point of contention in the wood-trade market in India and illegal smuggling of the same was rampant until recent years in the country. The story of Allu Arjun's upcoming movie Pushpa takes place in the red-sanders smuggling world, which prevailed certain sections of Andhra Pradesh.

#Pushpa is a pan-India movie based on highly profitable "semmaram" smuggling with deep political nexus that led to 20 Tamilian deaths in AP in 2015. https://t.co/OlmshwYOUc

Puspa: The Rise is part 1 of the Sukumar directed movie which scheduled to release in theaters on December 17, 2021. The newly released trailer of the movie, hints at the inclusion of 2015 fake encounter of red sander smugglers, where the police also alleged the low-rung workers of showing restraint with axes and sickles.