Ori Devuda is the title of Oh My Kadavule remake! 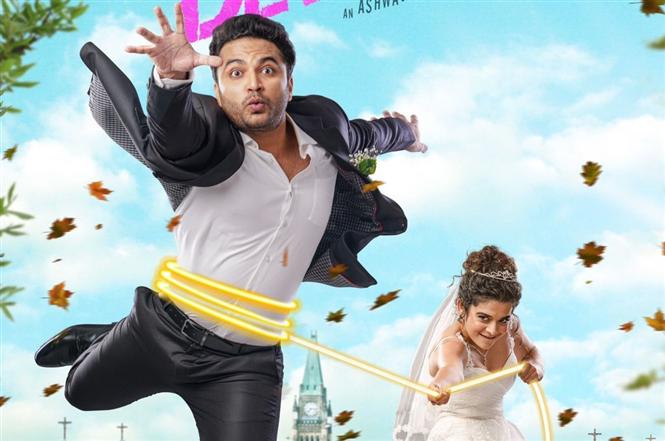 Tamil rom-com Oh My Kadavule was one of 2020s most successful films regionally and Ashwath Marimuthu who debuted as a writer, director with the movie is helming a remake in Telugu. The first look poster of this Telugu remake was unveiled today and the film has been titled Ori Devuda. 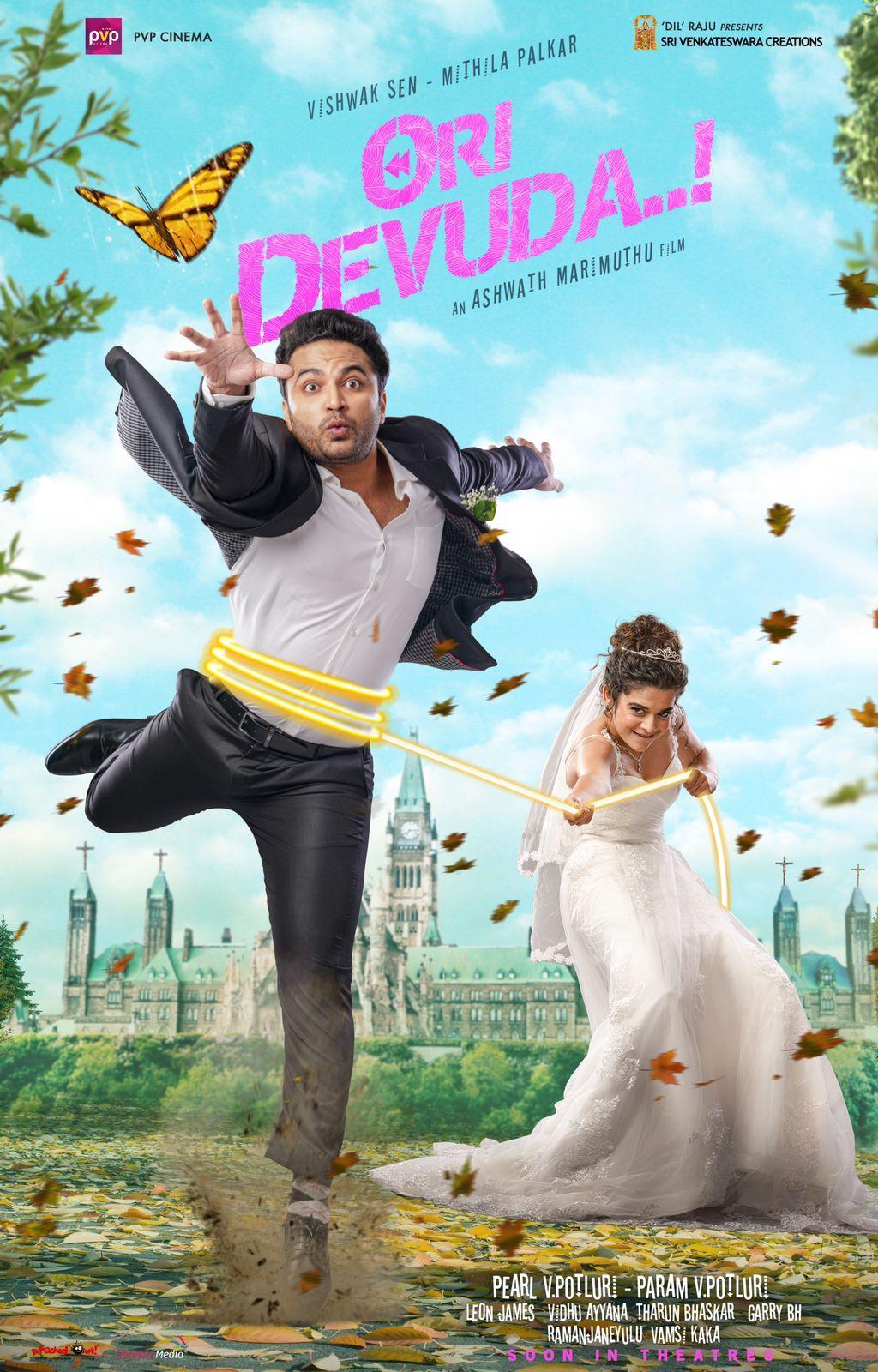 Vishwak Sen and Mithila Palkar are reprising Ashok Selvan and Ritika Singh from the original and the Telugu version has dialogues by Tharun Bhascker. PVP Cinemas in association with Dil Raju's Sri Venkateshwara Creations has produced Ori Devuda and the film has music by Leon James.