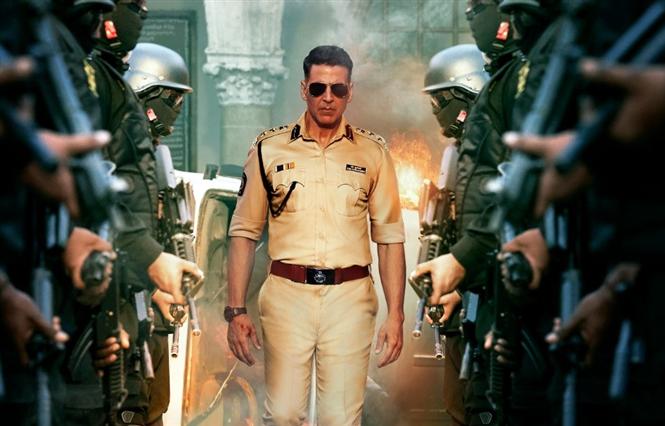 Rohit Shetty directed cop-action entertainer Sooryavanshi starring Akshay Kumar, Katrina Kaif in the lead has revamped the Hindi box-office this Diwali. The movie released in theaters on November 5, 2021 and despite cancellation of some shows in Punjab due to protests against Akshay Kumar for favouring the Modi government in famers' issue, the film has been ravaging the box-office collections.

Soorayavanshi had collected Rs. 77.08 Cr. till day 3 and closed day 4 with at Rs. 91-92 Cr. in gross. Interestingly these numbers are with the 50% occupancy cap in most regions the movie has released in.

Akshay plays Veer Sooryavanshi, an Anti-Terrorist Squad (ATS) officer in the film and the plot follows his plan to prevent the repeat of the 1993 Mumbai serial bomb blasts. The movie's OTT rights are with Netflix and it is expected to make its digital premiere 25 days from release i.e. on or after November 30, 2021. 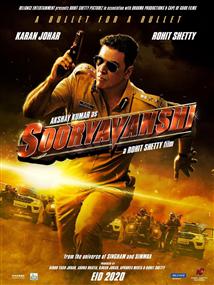