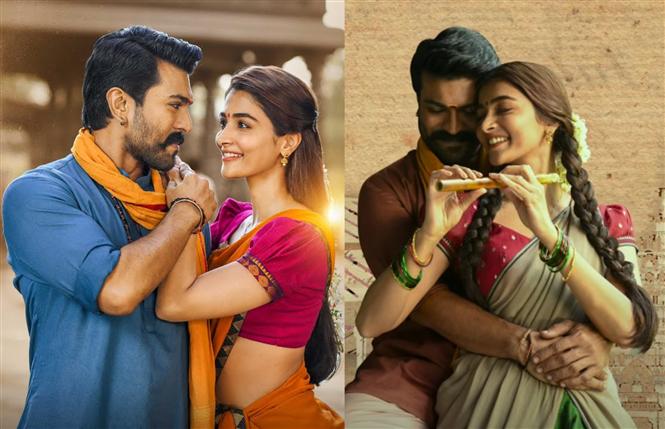 Megastar Chiranjeevi and his actor-son Ram Charan are sharing screen space in the upcoming movie Acharya, which is directed by Koratala Siva. Acharya is all set to release on February 4, 2022 and a second single from the film titled Neelambari was unveiled today.

The lyric video featured glimpses of Ram Charan and Pooja Hegde, who are paired opposite each other in the movie. Anurag Kulkarni and Ramya Behara have lent their voices to this Mani Sharma composition, which has lyrics by Ananth Sriram.

Aditya Music holds the audio rights to Acharya, which also stars Kajal Aggarwal in the lead.