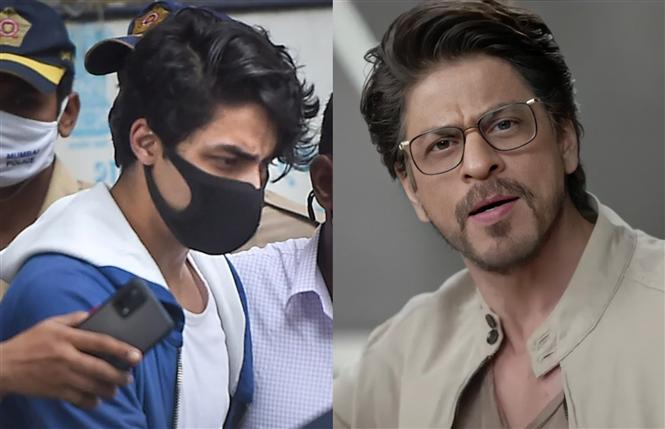 Actor Shah Rukh Khan, among many things has been a brand ambassador of an IPO-bound ed-tech company called the BYJU's since 2017. Post the actor's son's arrest by the Narcotics Control Bureau (NCB) in a drugs bust case, SRK's ads have been paused by BYJU's. While it is being reported that the ads featuring the Bollywood superstar were stopped in lieu of social media criticism, spokespeople for Byju's have declined to comment on the matter.

Aryan Khan, 23 is the eldest of Shah Rukh's three children he shares with wife Gauri Khan. Aryan was taken into custody by the NCB on October 2, after a high-publicized rave bust on a Goa-bound cruise ship in Mumbai. He has since been sent to 14-day judicial custody and denied bail three times. Aryan Khan's next bail hearing comes up on October 13, 2021.