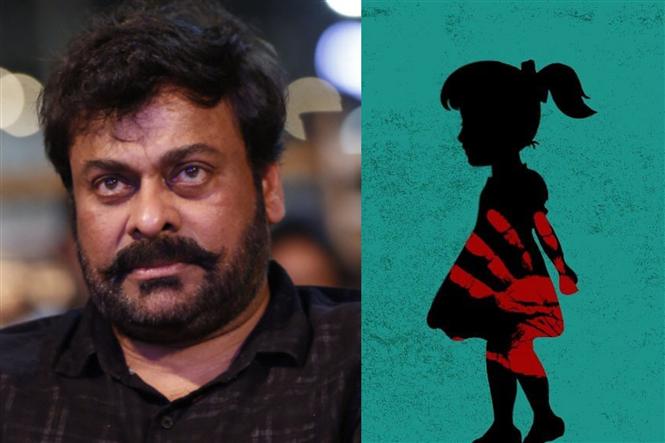 On September 9, 2021 a 6 year old girl was kidnapped, raped and murdered at Saidabad, Telengana and a 27-year-old man named Pallakonda Raju was deemed the prime suspect in the case. 70 teams comprising of over 1000 policemen were deployed to nab the man who had evaded police custody, until his body was found on a railway track at Warangal, 5 km from the Ghanpur railway station.

While the description, especially tattoos on both his hands match, the body is currently being identified for DNA and forensic evidence. The Saidabad incident had sent shock waves across the country and the Telengana folk including the victim's family, politicians and celebrities have deemed the accused's apparent suicide as justice delivered.

Let’s not allow such dastardly acts to recur and let’s do whatever it takes towards this goal! #JusticeForChaithra pic.twitter.com/yWX5bwDloN

Nevertheless many including actors like Chiranjeevi have emphasized on the need to not allow such dastardly acts of rape and murder, in the future.