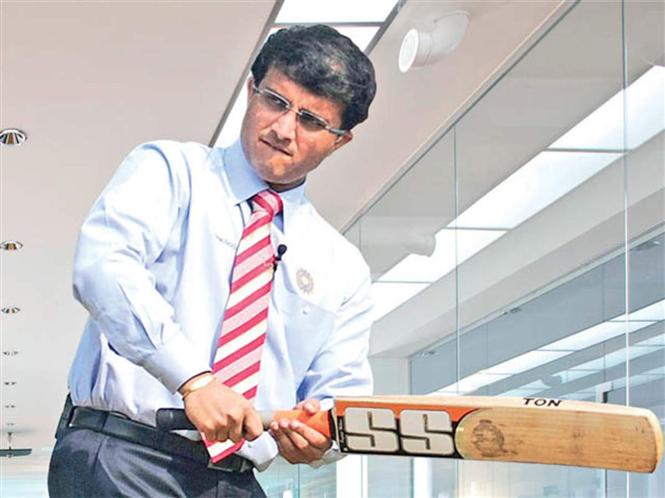 Once a captain of the Indian cricket team and current BCCI president Sourav Ganguly has announced that a biopic on his life will be made by Bollywood production banner Luv Ranjan Films. Taking to Twitter, 49 year old Ganguly wrote,

Cricket has been my life, it gave confidence and ability to walk forward with my head held high, a journey to be cherished.
Thrilled that Luv Films will produce a biopic on my journey and bring it to life for the big screen 🏏🎥@LuvFilms @luv_ranjan @gargankur @DasSanjay1812

We are thrilled to announce that Luv Films will produce Dada Sourav Ganguly's biopic. We are honoured to be entrusted with this responsibility and look forward to a great innings. 🏏🎥@SGanguly99 @luv_ranjan @gargankur