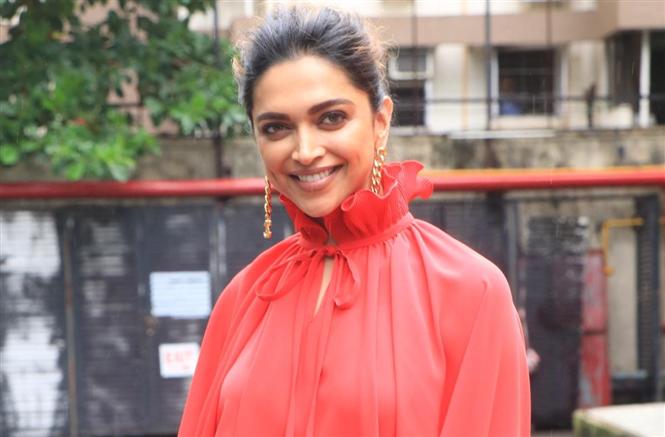 Temple Hill is known for bankrolling popular Hollywood romance films like the Twilight franchise, The Fault In Our Stars and the coming of age movie Love, Simon. Incidentally all these films were adapted from best-sellers.

Deepika's last release was Chhapaak in 2020 and she is currently shooting for Pathan co-starring Shah Rukh Khan. The actress also has 83 with husband Ranveer Singh, Shakun Batra's untitled movie, and a Nag Ashwin film with Prabhas in the upcoming release pipeline.