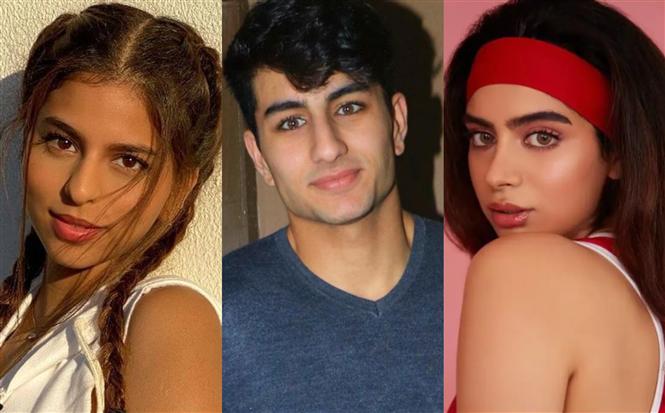 The story-lines from the famous Archie comics have been adapted on-screen as shows and movies in the west, but in India it is all set to take place for the first time. Bollywood director Zoya Akthar is all set to helm a Hindi version of the fictional-teen story, featuring its iconic characters Archie, Betty, Veronica, Jughead and Reggie among others.

The show is being made for the OTT platform Netflix and reportedly three Bollywood star kids will launched in it. It is being said that Shah Rukh Khan's daughter Suhana Khan, Sridevi-Boney Kapoor's second daughter Khushi Kapoor and Amrita Singh-Saif Ali Khan's son Ibrahim Ali Khan will be debuting with the series.

An official announcement on the same however awaits.