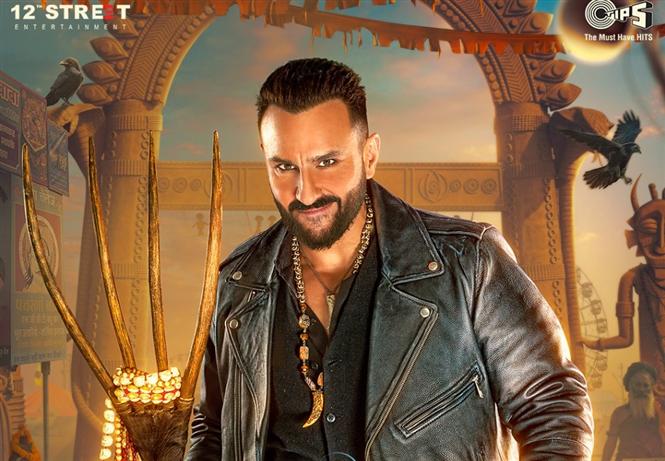 Bhoot Police, starring Saif Ali Khan, Arjun Kapoor, Yami Gautam and Jacqueline Fernandez is an upcoming horror-comedy that was previously scheduled for a theatrical release but is now releasing directly on the Disney Plus Hotstar OTT platform. 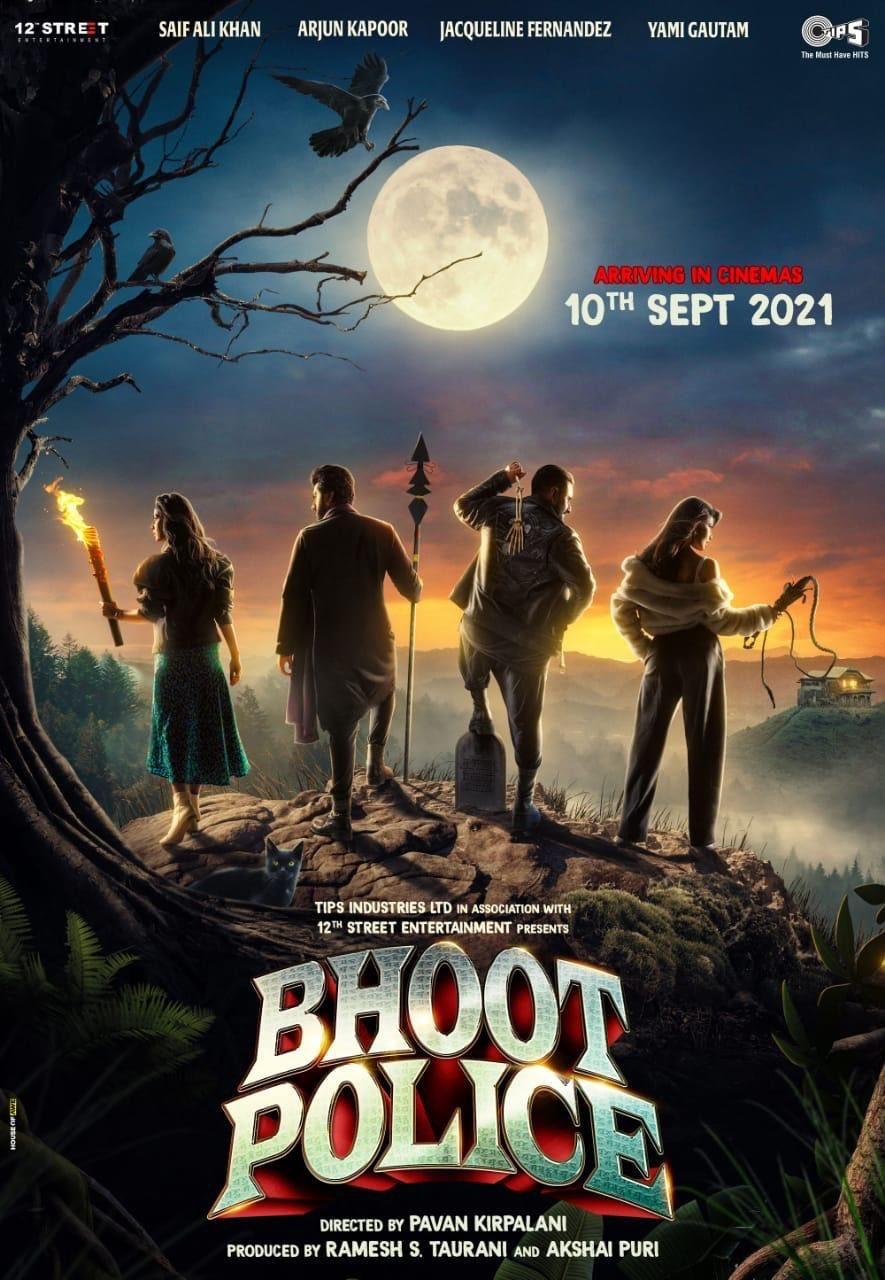 Following a spooky poster that was shared in February this year, the movie now has had a character poster reveal. This new poster features Saif Ali Khan as Vibhooti and he is seen exuding Indiana Jones / 'Temple-Run' vibe in it.

Bhoot Police has been directed by Pawan Kirpalani and previously, producer Ramesh Taurani revealed that the OTT premiere of the movie can be expected in September, 2021 or October, 2021. 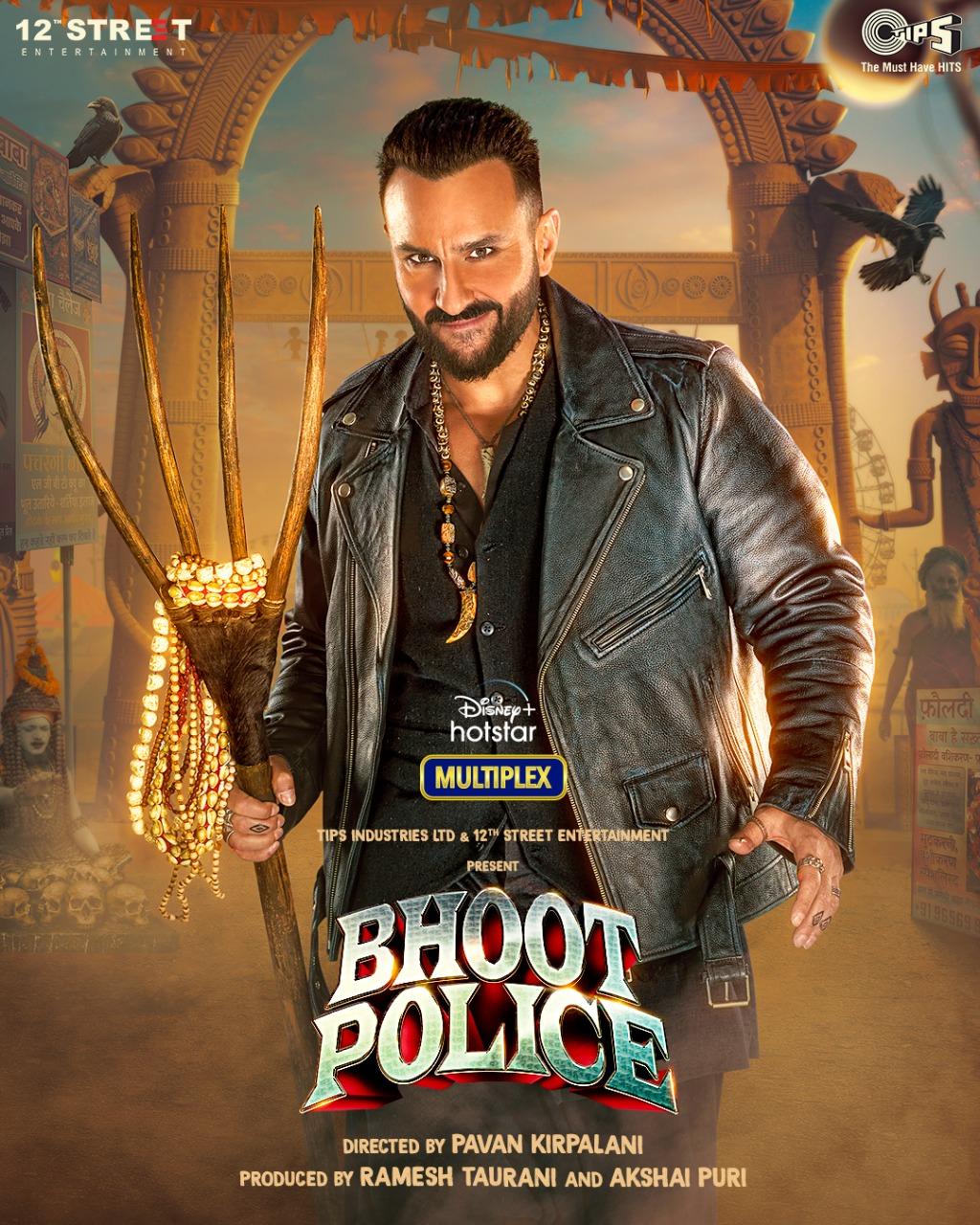