One Movie Review - One is an undemanding watch that works despite being too simplistic! 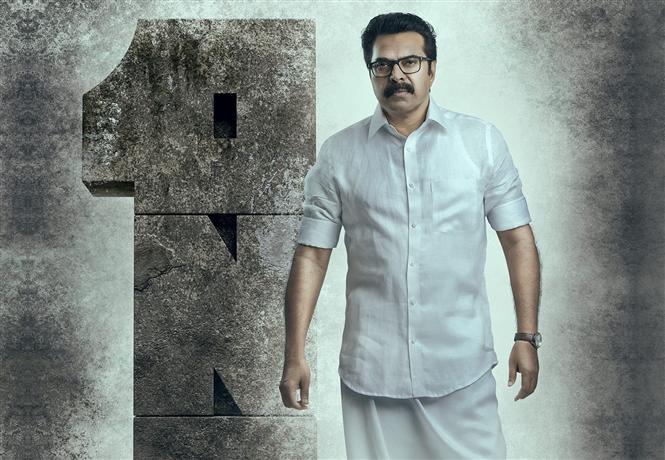 One is an undemanding watch that works despite being too simplistic!

It is not until 30 minutes into the film that you get to see Kadakkal Chandran (Mammooty), the protagonist, make an entry on screen. The build up to this scene is superb and this initial half hour isn't just about hyping up the tension for the entry of the hero. It is also very much in sync with the theme of the film - the power (or the lack of it) of the common man in a democracy. Like Mudhalvan (Tamil) and Bharath Ana Nenu (Telugu), One is also about a chief minister who is trying to clean up the system. But unlike them, the hero here isn't someone who has to fight henchmen to become the savior of the masses. Make no mistake, One is also a star driven and hero worshipping vehicle with the mandatory slo-mo walk accompanied by a trademark BGM. But the heroism here has more to do with the position of power that the protagonist occupies than the star himself.

What works both for and against the film is that it keeps it simple. It works more like an easy watch with good moments sprinkled across. If you are looking for an intense political drama with a certain tension as to how the hero is going to overcome the odds, One isn't that kind of a film. While the core idea is about the 'right to recall' the elected representatives, the narration isn't focussed on this point until the last leg of the film. The film primarily focusses on the kind of challenges that our protagonist faces on a regular basis. We get to see Kadakkal Chandran's relationship with his sister, his equation with his long time friend cum colleague cum leader of the party (Joju George as Baby) and other such facets of his routine. These facets aren't explored fully and that really isn't an issue. But I wonder if the impact would have been higher had we known how Kadakkal Chandran got to this position? We do get dialogues about his past and even a mention about how he became an overnight success. But given that he (and maybe Baby) is possibly the lone corrupt free politician in his own party, how did he manage to occupy the position that he is in. How did the others let him climb up? Well, that could be another story and he possibly did compromise to get up there so that he could wield his power to set things right. But such questions do remain. Also, the angle of memory loss doesn't contribute to the main plot (unless that was some reference related to Kerala politics that I am not aware of).

Your reaction to the film is bound to be similar to that one guy who remains neutral during the passing of the bill in the climax. 'One' is a decent outing with few highs. But being accustomed to an overdose of masala in films of this genre from Tamil and Telugu, I found 'One' to be rather pleasant! 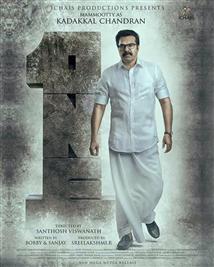