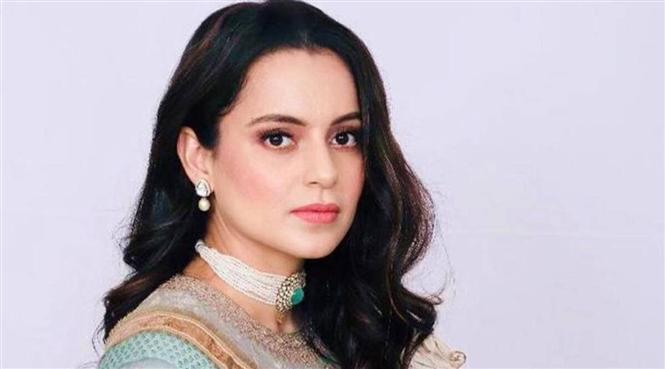 Actress Kangana Ranaut is a controversial topic on Twitter. Not only has the actress' handle often indulged in no-filter posts, but there have also been cases of tweets inciting violence as well. Her political leaning has saved her account from getting suspended one too many times but Twitter finally had enough of it this Tuesday.

After Kangana Ranaut sent out a tweet requesting the Prime Minister of India to incite 'mass violence' in an Indian state, Twitter suspended her account permanently from their platform. In a statement about the removal, they had this to say:

"We've been clear that we will take strong enforcement action on behavior that has the potential to lead to offline harm. The referenced account has been permanently suspended for repeated violations of Twitter rules specifically our hateful conduct policy and abusive behaviour policy..

As explained in our abusive behaviour policy, you may not engage in the targeted harassment of someone, or incite other people to do so. We consider abusive behavior an attempt to harass, intimidate, or silence someone else's voice."

The 34-year-old Kangana however seemed unfazed and accused Twitter of a race bias (which was not the case here). Twitterati meanwhile were seen heaving a sigh of relief in this much-needed action and some of their reactions can be seen here:

In her usual over excitement/stupidity, Kangana implied that @narendramodi is a gunda & responsible for the riots & genocide in Gujurat..#KanganaRanaut pic.twitter.com/Z406G5HoOs

Remember, the tweet which got her suspended was a call for a mass genocide.

No GOI action on this?

She was not just inciting violence but also praising and encouraging a genocide.

Permanent suspension of Kangana Ranaut Twitter account is moral booster for India that Yes we can defeat Corona Virus.

Good that suspended... she was anyway a liability for hindus.... used to talk extreme nonsense. I don't feel sad for her account suspension