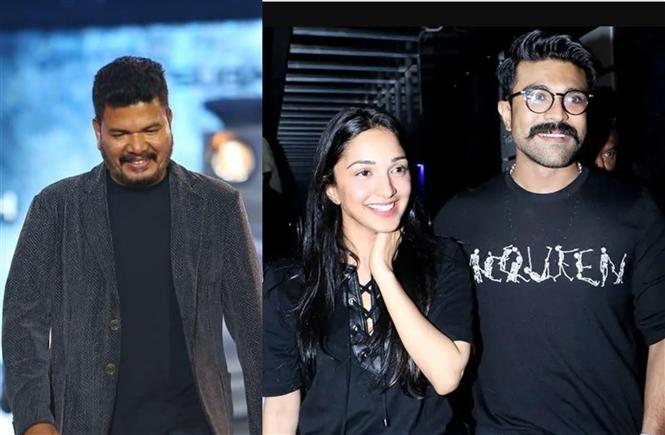 Previously we had reported that director Shankar, Ram Charan's upcoming film RC 15 (tentative title), has Kiara Advani as a front-runner for the female lead. Latest we hear, the actress who was Charan's Vinaya Vidhaya Rama (2019) co-star has been finalized as RC 15's heroine.

In addition, the movie has welcomed Tamil lyricist Vivek as a screen-writer. This is Vivek's second film as one, after Dhanush, Karthick Naren's D 43. It is also being said that RC 15 will be a spiritual sequel to Mudhalvan, as the protagonist of this movie too becomes part of the system to change it.

Ram Charan is said to be playing an IAS officer in the movie and as reported before, the movie plans to begin shooting by June or July this year.