Silence Review - Can You Hear It? - Manoj Bajpayee spearheads this decent murder mystery! 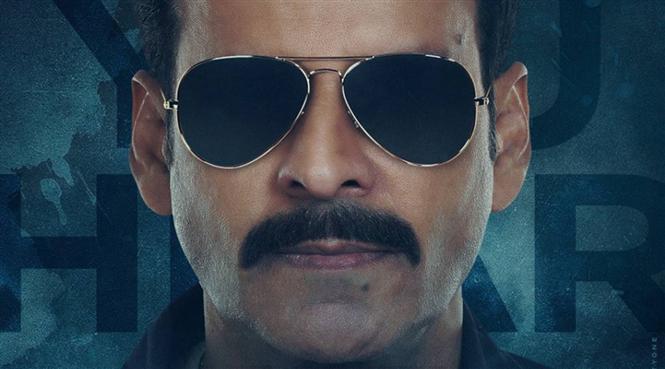 Silence : Can You Hear It? - Manoj Bajpayee spearheads this decent murder mystery!

The first few minutes of Silence pans out like a typical mass hero film. A high profile murder case has to be solved and a retired judge who is the father of the girl who has been killed requests the police department to hand over the case to ACP Avinash Verma. The reason he says is that he wants an officer who is more impatient than him to deliver justice. Avinash ticks all the boxes of a mainstream cop. He is hot-headed, has a wry sense of humour and doesn't play by the rules. But there is a difference. The character is played by Manoj Bajpayee and not your typical mainstream star.

Writer and director Aban Bharucha Deohans is more interested in narrating a whodunit that is focused on the investigation and keeps drama and emotions to a bare minimum. That said, we do get a glimpse of Avinash's past and his equation with his mother. We do not even get to see Avinash's mother on screen and there are just a couple of phone conversations that happen and these scenes are testimony to what a capable actor like Manoj Bajpai can bring to the table. With no time lost a lot is actually established!

The film's Achilles' heel is the TV show kind of a feel it gives at times and a supporting cast that isn't really great. And for the sake of piling up the twists at the end, the film conveniently relegates few crucial plot points to the background. Why is the important question of the location of the STD booth conveniently forgotten till the climax? What is the need of a sketch artist to create the image of a bouncer of a bar when the police can ask the management of the bar to share his photo?

This is another film that glorifies or rather trivialises something as serious as an encounter just for few laughs.

A whodunit that works primarily because of its focussed narration and a fine actor playing the protagonist. Limitations aside, this one is an engaging watch!