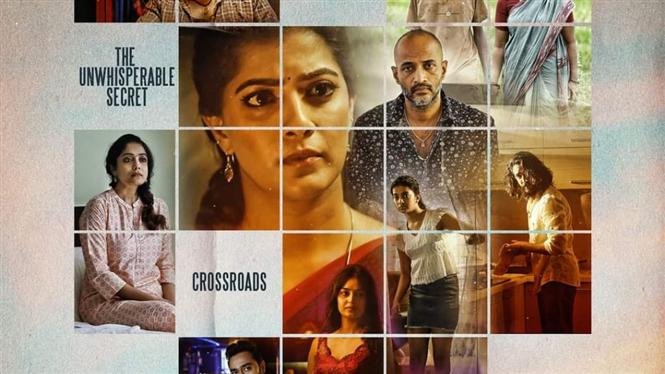 Addham has three filmmakers come together to make three short films with morality as the theme. This is a very crisp anthology with all the three films put together clocking less than an hour.

The Road That Never Ends

Sarjun's film happens in the midnight on a highway and has a suspense element going for it. The cinematography and music work in tandem to create a certain balance. While the night gives an eerie feel, there is also something aesthetic about the viewing experience with those gorgeous bird's eyeview shots.The performances are neat. Without much dialogues, Rohini successfully conveys the essence during the closing portion.

This film is about a guy who out of frustration decides to cheat on his wife.Most of the film is set inside a bar and is conversational. The little twist at the end isn't merely a ploy to surprise but sort of explains the urge of the guy to cheat. He was probably looking for an emotional connect and mistaking it for the need of physical intimacy.

( Written and Directed by Siva Ananth)

The theme of the Addham is 'Morality is a moving goalpost'.The plot of this film is what best describes this theme the best. A psychiatrist turns judgemental after hearing a confession and decides to expose her patient. But what happens when she gets to hear the entire picture of the story behind the patient?

The performances , the crisp runtime and a strong technical team (Sreekar Prasad is in charge of the editing) ensure that Addham is an interesting watch. 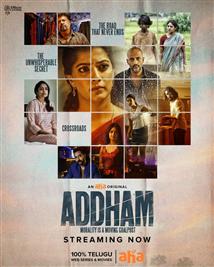