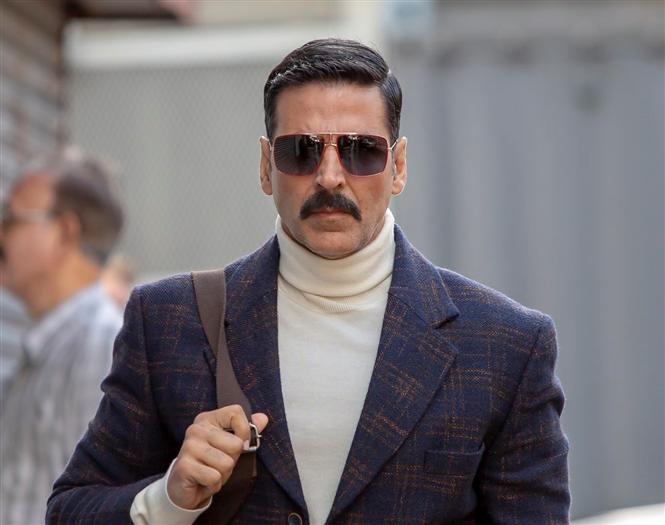 Akshay Kumar's upcoming movie Bell Bottom which also stars Vaani Kapoor, Lara Dutta and Huma Qureshi in lead is currently being filmed at Scotland and only today the 'Khiladi' actor shared an image of him in his RAW agent element that he plays in the film.

Bell Bottom's producer Jackky Bhagnani has also revealed in the media that to ensure optimum shooting process in an overseas location amidst the Corona scare, Akshay Kumar has broken a personal rule that he has upheld for the past 18 years.

Bhagnani was quoted as saying, “Akshay sir is truly a producer's actor..He is doing a double shift for the first time in 18 years..when he suggested two units we were absolutely stunned and excited at the same time. And seeing his work discipline and respect for time, everyone on the sets is super energized and also pitching in their best. It's like well-oiled machinery working round the clock to make this happen." 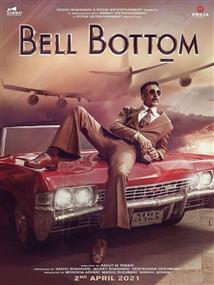