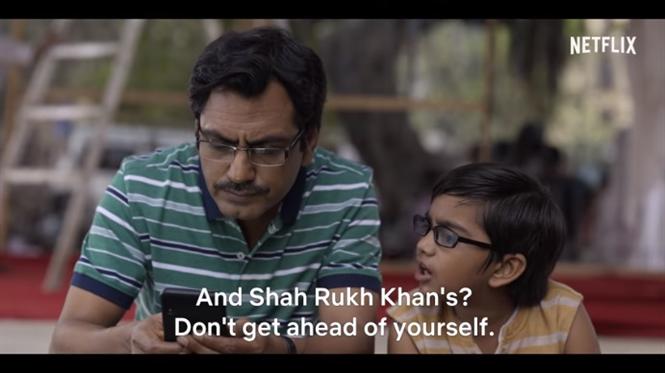 "What a trailer", is how many including Anurag Kashyap on Twitter reacted after catching the newly dropped trailer of Serious Men, starring Nawazuddin Siddiqui in the lead. The movie which is a satirical-drama based on Manu Joseph’s book of the same name features Siddiqui as Ayyan Mani, a middle-class man with dreams of climbing up in life.

How Mani dupes the world into believing his son's 'natural talent' is what forms the cruz of this Sudhir Mishra directed film. Serious Men is set to premiere on Netflix on October 2, 2020. The film also stars Akshath Das, Shweta Basu Prasad, Nassar and Indira Tiwari among others.