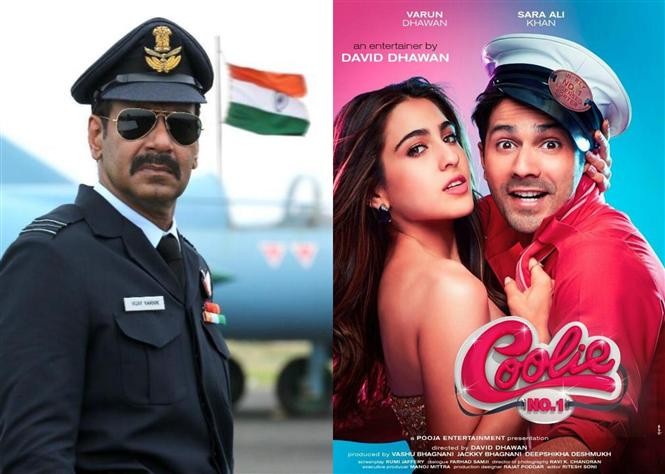 Following the recent announcement of Laxmmi Bomb releasing directly on Disney Plus Hotstar, it is being said that the Varun Dhawan, Sara Ali Khan starrer Coolie No. 1 and the Ajay Devgn starrer Bhuj: The Pride of India will release directly on OTT platforms in the coming months.

While Coolie No. 1 directed by David Dhawan is all set to premiere on Amazon Prime Video, Bhuj directed Abhishek Dudhaiya has been picked up by Disney Plus Hotstar. The premiere dates of these star vehicles on OTT stand as thus: 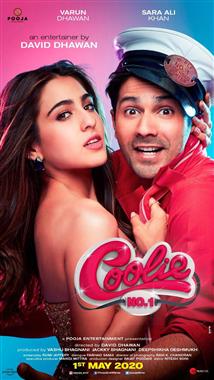