Laxmmi Bomb release date on Disney Plus Hotstar out now! 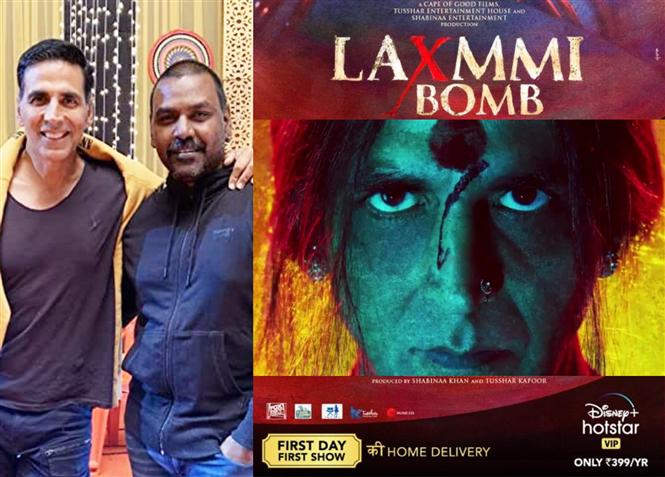 Raghava Lawrence directed Laxmmi Bomb, which is the official Hindi version of his 2011 horror comedy Kanchana (Muni 2) is all set to premiere on Disney Plus Hotstar on November 9, 2020. The official OTT release date was shared by the director himself along with a small teaser of the movie.

Farhad Samjhi is credited as the co-writter of the Hindi version, which has cinematography by Vetri and edits by Akiv Ali. 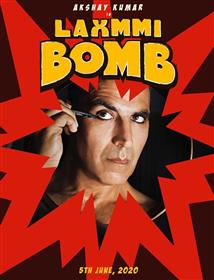