Maniyarayile Ashokan review - A simple yet twisted story of a mediocre man and his peculiar marriage life! 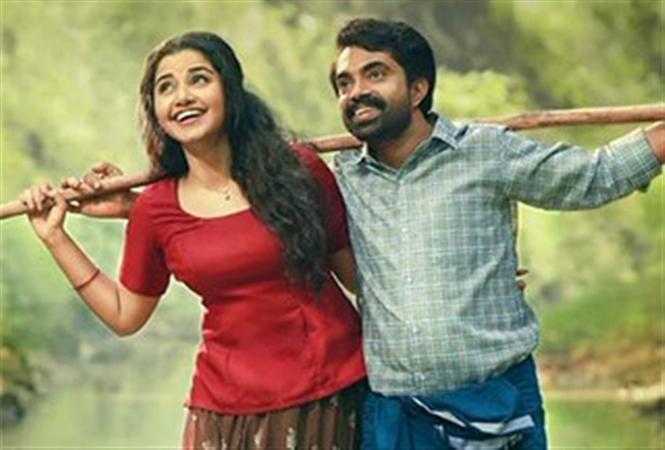 A simple yet twisted story of a mediocre man and his peculiar marriage life!

Dulquer Salmaan’s production film, the Netflix release Maniyarayile Ashokan is here. With an ensemble cast that includes Gregory (Ashokan), Anupama Parameswaran, Shine Tom Chacko and cameos by Dulquer himself and the extremely talented Nazriya, this film is a slow paced drama about the life of an unmarried man due to his unlucky horoscope and short stature. Does this Malayalam film engage and interest its audiences?

Ashokan, the title character played by Gregory is a short man who is struggling to get married due to his ordinary looks. To add to this, he happens to face numerous rejections from women and faces a lot of criticism and bullying from relatives and friends. On top of this, at a certain juncture where the girl who truly falls in love with him (Anupama Parameswaran), decides to get hitched to him, it is revealed that his horoscope is unlucky and dangerous. Then comes the twist, Ashokan is advised to marry a banana tree to do away with his bad luck. How this incident influences his life and how he gets attached to the banana tree forms for the rest of the story.

On paper this sounds like a really wacky tale with a weird plot twist that sees itself coming to us in the first hour or so. However, the director Shamzu has handled the banana tree part pretty well. Though the concerns with respect to pace, flow in much earlier, the tale gets peculiarly interesting after the point where he gets attached to the plant.

As for the casting equation, as in majority Malayalam films, the right choices have been made for the right roles. Gregory as the timid Ashokan is perfect and so are Shine Tom and Krishna Shankar as his friends. Anupama does her role well and the actors who play parents of the lead have a good part as well. The cameos by DQ and Nazriya would interest one and all and call for hope, in the otherwise mellow story of a mediocre man.

The first few scenes that build up the characters seem a little too stretched and might seem slow paced. Though it is understandable that character establishment and staging is important to get ourselves involved in the script, one might wonder if the makers took too long to do the same. Some of the scenes in the latter half are interestingly shot. For instance the wedding between Ashokan and the Banana tree, his emotions with the plant, DQ’s cameo that provides positivity and talks about life and Nazriya’s sweet little pre-climax cameo. Apart from these portions, the film is also fairly predictable but natural.

Technically, Maniyarayile Ashokan is sufficient for the drama genre with not much of a racy screenplay. The cinematography by Sajad Kakku, especially in the night portions are impressive and music by Sreehari adds a good vibe. Edit could have been a little crisper. On the whole, the technical team has done a fair job and director Shamzu extracts what he can for this sort of a script.

When you watch a film with a peculiarly written theme dealing with a mediocre man’s life, first thing to be noted is to get tuned to the subject and what the makers have set out to convey. In that aspect, this Dulquer production film is definitely got good moments to watch out for. The only factor would be that it does not offer any adrenaline rush moments and one would require patience to consume this Ashokan’s tale of strange romance.

A watchable film with a nice little banana-based romance theme woven together by numerous lively characters. 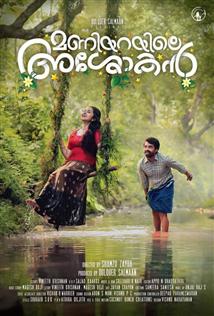