Nani's Jersey gears up for an August screening at TIFF! 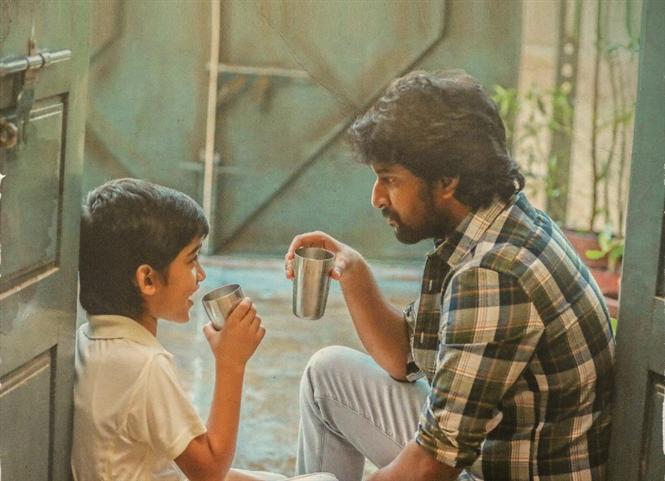 Telugu production house Sithara Entertainment announced on Saturday that one of their hit production films Jersey, which stars Nani in the lead has been selected to be screened at the Toronto International Film Festival (TIFF). A story about a retired cricketer making a return to the sport in his middle-age, Jersery will be screened at TIFF on  August 11, 2020 at 7.30 pm. 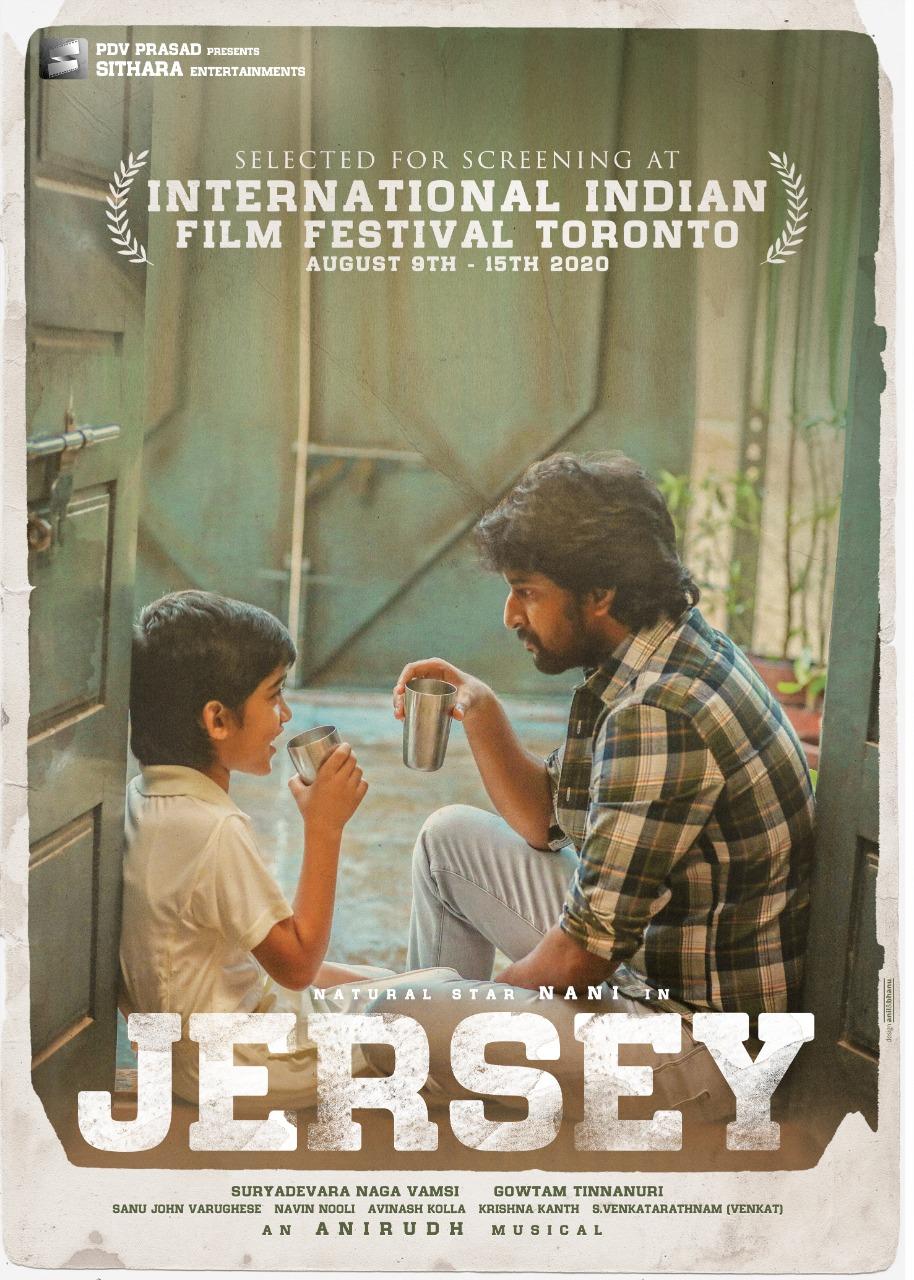 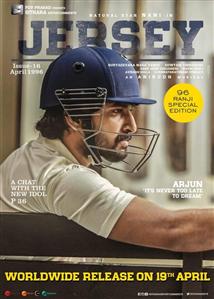