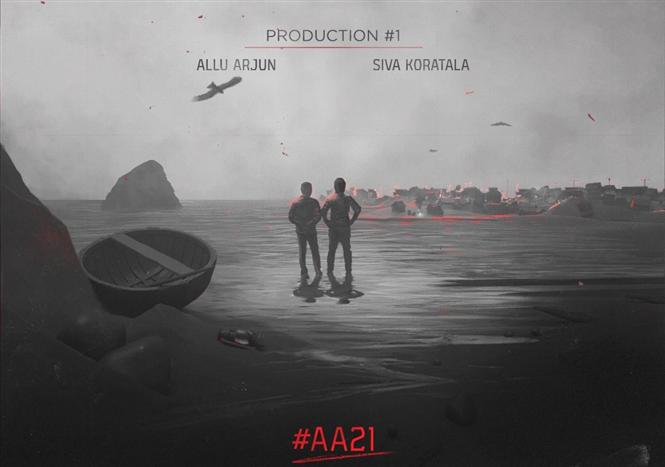 In an official announcement today, actor Allu Arjun  has confirmed that he is teaming up with director Koratala Siva for his next. Tentatively titled AA21, the film will release worldwide in early 2022 and is a joint production venture of Yuvasudha Arts and GA2 Pictures.

The poster released along with AA 21's official announcement can be seen here: 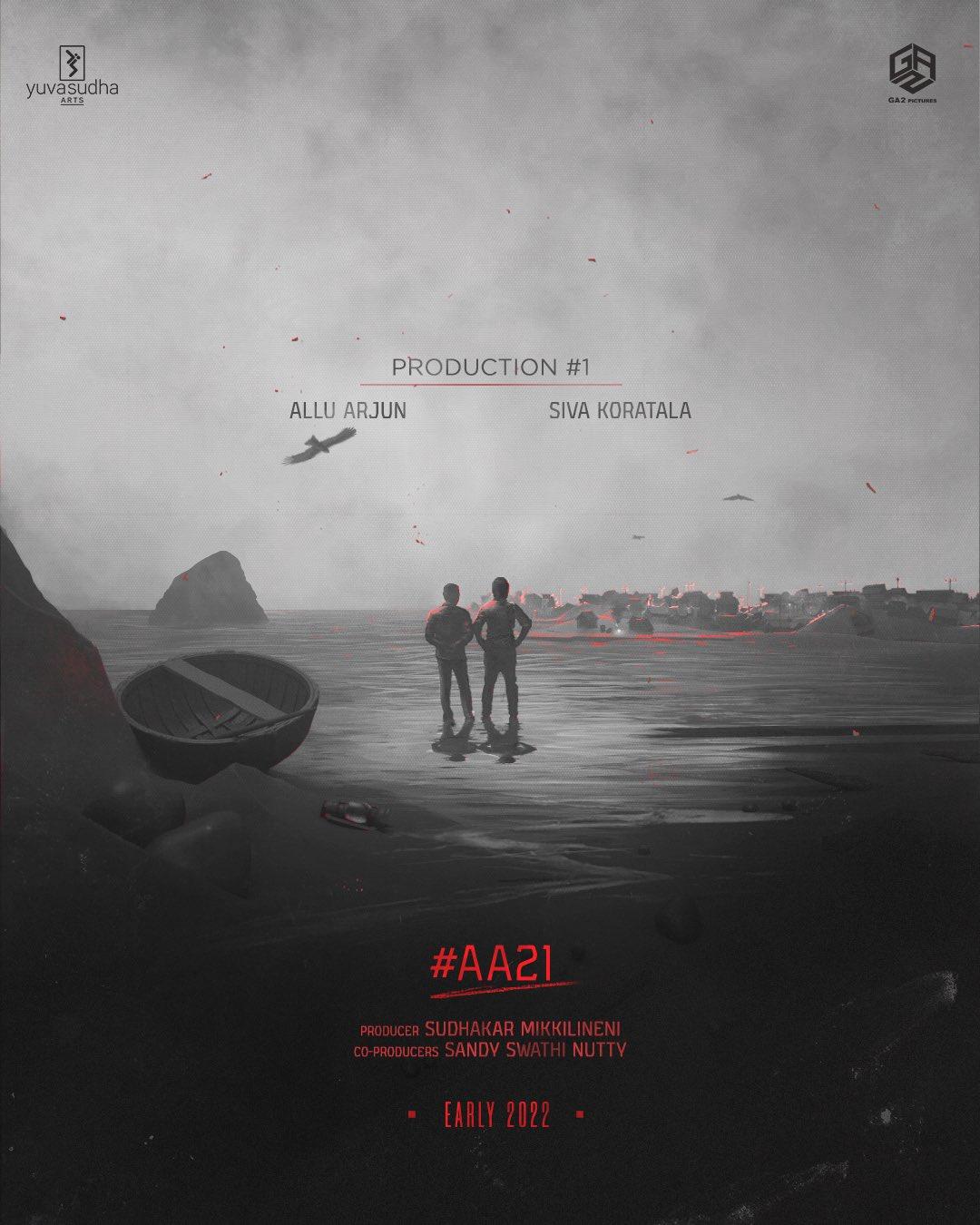