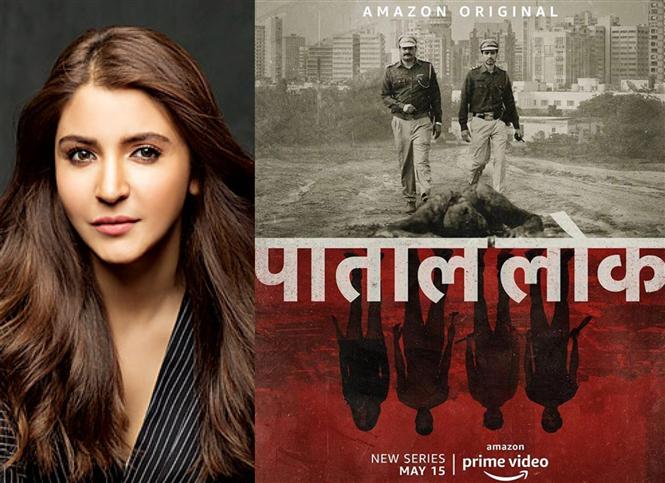 With the popularity of OTTs on the rise, especially in the current time of Coronavirus lockdown and quarantine life, we have witnessed many celebs and movies gradually making a shift or exploring the option. Anushka Sharma is one such celebrity name who will be venturing as a producer soon for a Amazon Prime web-series.

Taking to Instagram, the actress announced the trailer release date for her venture titled Paatal Lok and wrote, “Ready to enter the chaos that will either lead to the truth or towards destruction?” #PaatalLok Trailer out tomorrow, 11:34 am.”

It is worth mentioning here that Paatal Lok has had a teaser release prior to this and back then Amazon Prime Video had described the neo-noir series to be 'filled with mystique, thrill, and drama' and that it 'delves into the interplay within the four estates of democracy'.

Anushka Sharma's Clean Slate Productions has bankrolled Paatal Lok, which is directed by Sudip Sharma, writer of films like NH10 and Udta Punjab. The series is all set to debut on May 15, 2020.