Aamir Khan clarifies he is not the Robin Hood who put money in wheat bags! 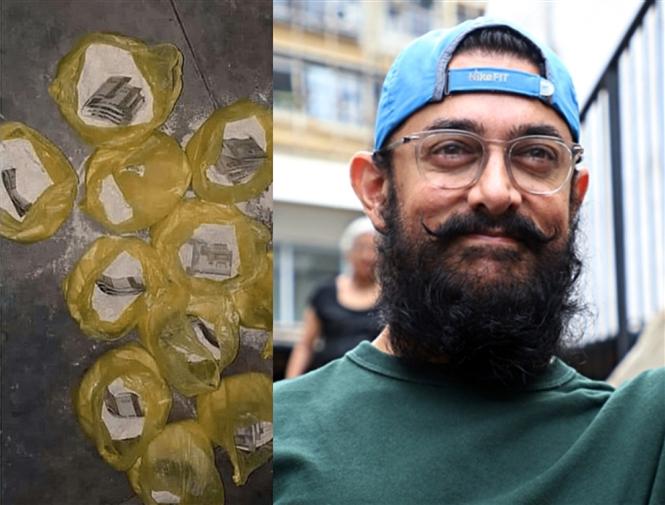 The novel Coronavirus COVID-19 outbreak has kept the lock-down public entertained with some crazy on-goings and one of them was the rumour that Bollywood actor Aamir Khan had donated loads of money by hiding them in wheat flour bags. It all started when random social media users started sharing the story of a truck being to a slum area with wheat bags, where it was announced that anyone who wants wheat could take a bag, but only one bag per person would be allowed.

There was also a video where one of the apparent bag receivers could be heard saying that when people returned to their homes after taking wheat, they found Rs 15,000 in the sacks. Images of the same also floated on social media with several handles crediting Aamir Khan for the same.

Guys, I am not the person putting money in wheat bags. Its either a fake story completely, or Robin Hood doesn't want to reveal himself!
Stay safe.
Love.
a.

However, in an official clarification the actor has denied that he had any part in this.