Evaru, Telugu version of The Invisible Guest to be remade in Kannada! 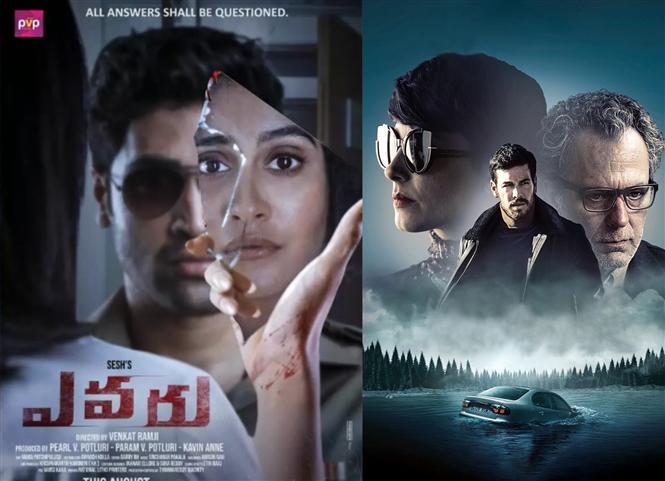 Spanish thriller The Invisible Guest has been remade in India as Badla (Hindi) and Evaru (Telugu) and now the film is all set to get its own Kannada version. Reportedly Venkat Ramji directed Evaru which starred Adivi Sesh and Regina Cassandra in the lead is the script being adapted in the Kannada language and the makers are planning to retain the Telugu film's technical team for Kannada as well.

Kannada actor Diganth will be filling in the shoes of Adivi Sesh and an official announcement on the same is expected post the coronavirus lockdown. Evaru showcased how a man posing himself to be a corrupt police officer uses the investigation of an alleged sexual assault to uncover the truth behind 2 murders. The film had received critical and commercial acclaim when it released in 2019. 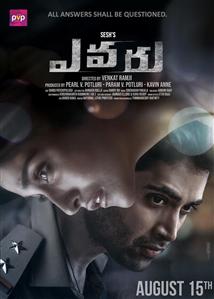