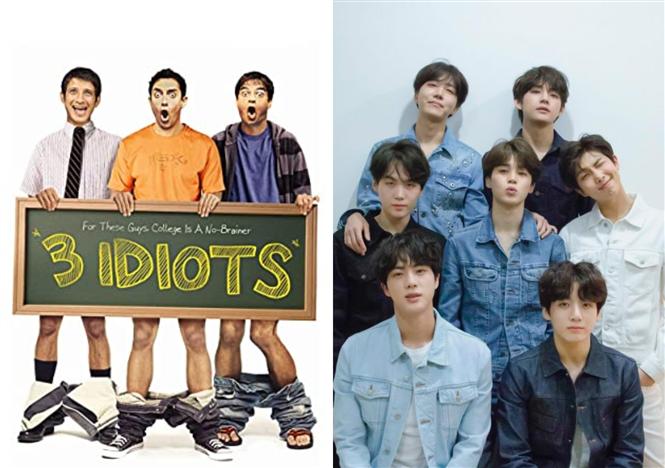 Internationally renowned K-pop boy band BTS was recently thanked by the producers of Aamir Khan, Madhavan, Sharman Joshi, Kareena Kapoor Khan starrer  3 Idiots on their twitter page. This was because one of the septet members Jimin went on a live chat last week where he mentioned that the Coronavirus lockdown has him watching quarantine movies which included 3 Idiots, a popular Indian film in South Korea.

Given BTS's popularity and the worldwide reach the band enjoys on social media, 3 Idiots began trending and was revisited by most number of people post the mention. So the twitter handle of Vidhu Vinod Chopra Films, original producers of the 2009 film made it a point to thank the boy band on their twitter handle.

Thank you @BTS_twt for showing love for #3Idiots 🙏

PS: When you are tensed, tell your heart #ALLIZZWELL 😃 #BTS https://t.co/ugqLLJ0H1Z

Based of Five Point Someone by Chetan Bhagat, 3 Idiots directed by Rajkumar Hirani is a satire on social pressures under an Indian education system and also follows the dynamics of three Engineering college students. 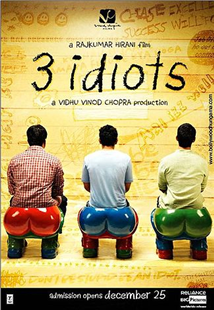