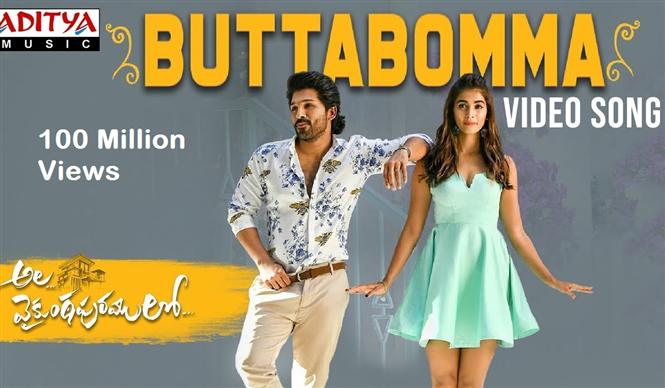 It has been almost 5 weeks since the video song of the viral number Butta Bomma from Allu Arjun's Ala Vaikunthapurramuloo dropped on YouTube and now it has become the fastest video dong from the Telugu film industry to garner a whopping 100 million views. The video is also well on its way to reach 1 million likes, with the current number standing at 998K.

An S.S. Thaman composition, Butta Bomma was one of those viral hits of 2020 that descended the language barrier and was liked by many including celebs like Shilpa Shetty, Disha Patani among others. The song also catapulted actress Pooja Hegde to a household name and singer Armaan Malik has at every public appearance recreated the number. 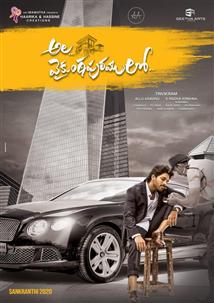