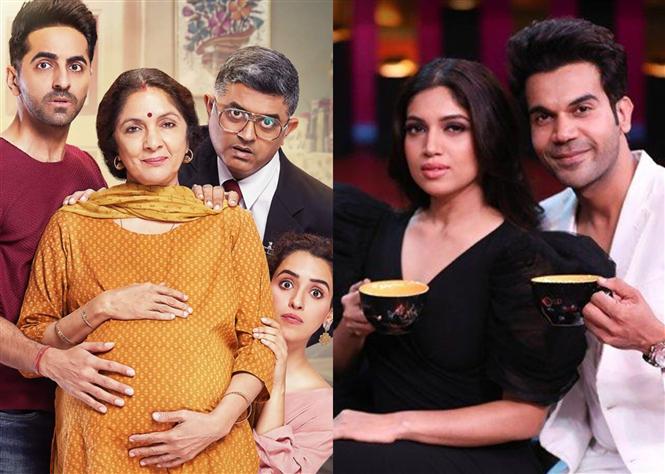 One of 2018's most well received Bollywood films Badhaai Ho is getting a sequel titled Badhaai Do and it was officially confirmed today that actors Rajkumar Rao and Bhumi Pednekar are taking the franchise forward. Badhaai Ho directed by Amit Shah was about a man struggling to come to terms with the fact that his aged-parents are expecting and it went on to win two National Awards for 'Best Popular Film' and 'Best Supporting Actress'.

The movie is reported to go on floors in June, 2020 and follow the goof-ups that follow when the lives of Rajkumar Rao, the only male cop in a female police station and Bhumi Pednekar, a PT teacher interwine.