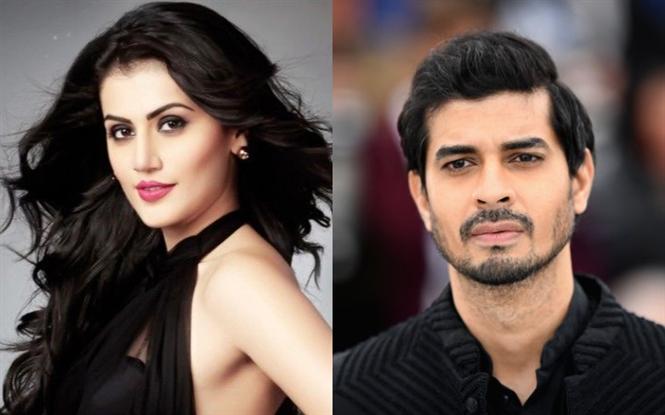 Taapsee Pannu is definitely on a roll in Bollywood. She has carved a niche for herself with the choice of films. The 'Badla' actress took to her social media page to announce her next project. The film titled 'Looop Lapeta' will be the official Hindi adaptation of the German classic cult 'Run Lola Run' which released in 1998.

Run Lola Run is a German thriller film written and directed by Tom Tykwer. Franka Potente played the titular role of Lola. The film follows a woman who needs to obtain 100,000 Deutsche Mark in 20 minutes to save her boyfriend’s life.

Directed by Aakash Bhatia, the film also stars Tahir Raj Bhasin. Touted to be a new-age thriller-comedy, Looop Lapeta is jointly produced by Sony Pictures Films India and Ellipsis Entertainment. The film is set to hit the screens on January 29, 2021. 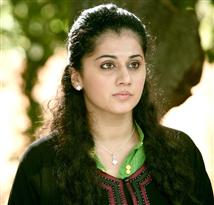