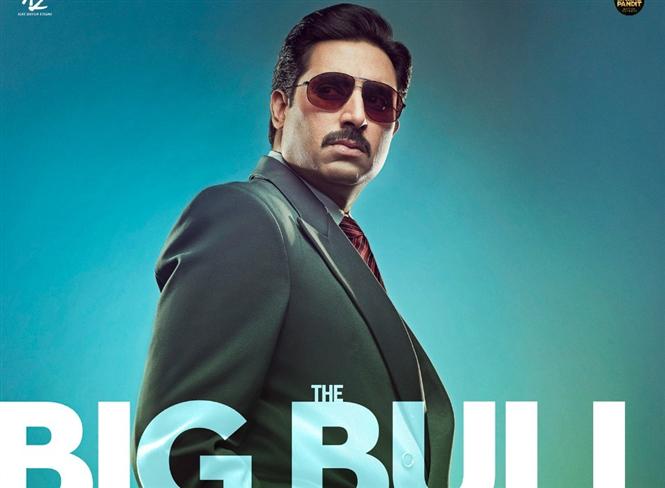 'The Big Bull' is an upcoming biographical financial crime-drama film directed by Kookie Gulati. Starring Abhishek Bachchan, Ileana D'Cruz and Lekha Prajapati in the lead roles. Actor Abhishek Bachchan, who had been away from arc lights for a while, is making a comeback with this film which carries the tagline "The man who sold dreams to India". Junior Bachchan shared a new poster on social media announcing the release date.

The Big Bull is set to hit the screens on October 23, 2020. The story of the film is based on real events of financial market that took place between 1990 and 2000 involving Harshad Mehta and his financial crimes. It is produced by Ajay Devgn, Anand Pandit and co-produced by Kumar Mangat Pathak and Vikrant Sharma. Arjun Dhawan has penned the story. 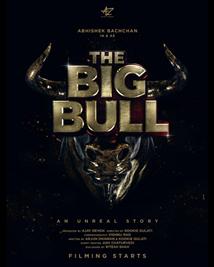