Angrezi Medium: Irrfan Khan's heart-warming message to fans on not being able to promote the film 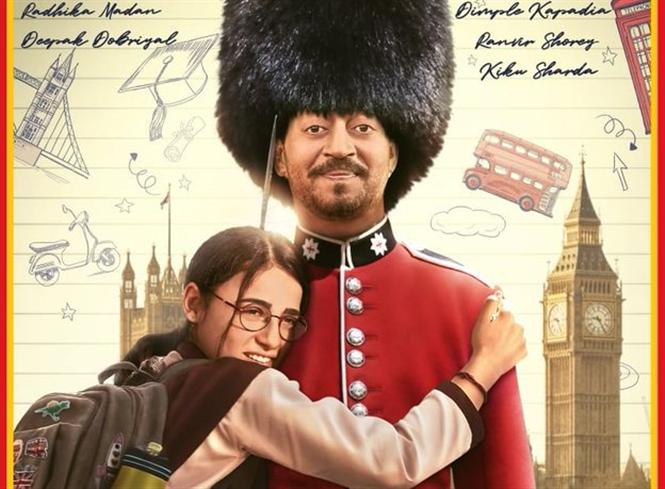 The first look of actor Irrfan Khan starrer Angrezi Medium has been unveiled by the makers. The film's trailer is set to be launched tomorrow and the makers have shared a heartwarming message from Irrfan Khan for his fans. Irrfan who was diagnosed with a neuroendocrine tumour in 2018, shot the film last year. In the special video, Irrfan talks about his health issues and why he won't be able to personally promote the film.

Here's the English Translation of his message:

"Dear brothers and sisters. This is me Irrfan. Today I am here with you and also not with you. This film 'Angrezi Medium' is very special to me. I wanted to promote this film with the same amount of love we made it. But some unwanted guests are residing inside my body and they’re keeping me busy. One doesn’t have any other choice but to remain positive. We have made this film with exactly the same positivity. I hope this film will make you laugh and cry and teach you as well. Enjoy the trailer and be kind to each other. Watch the film. And yes. Wait for me!"” 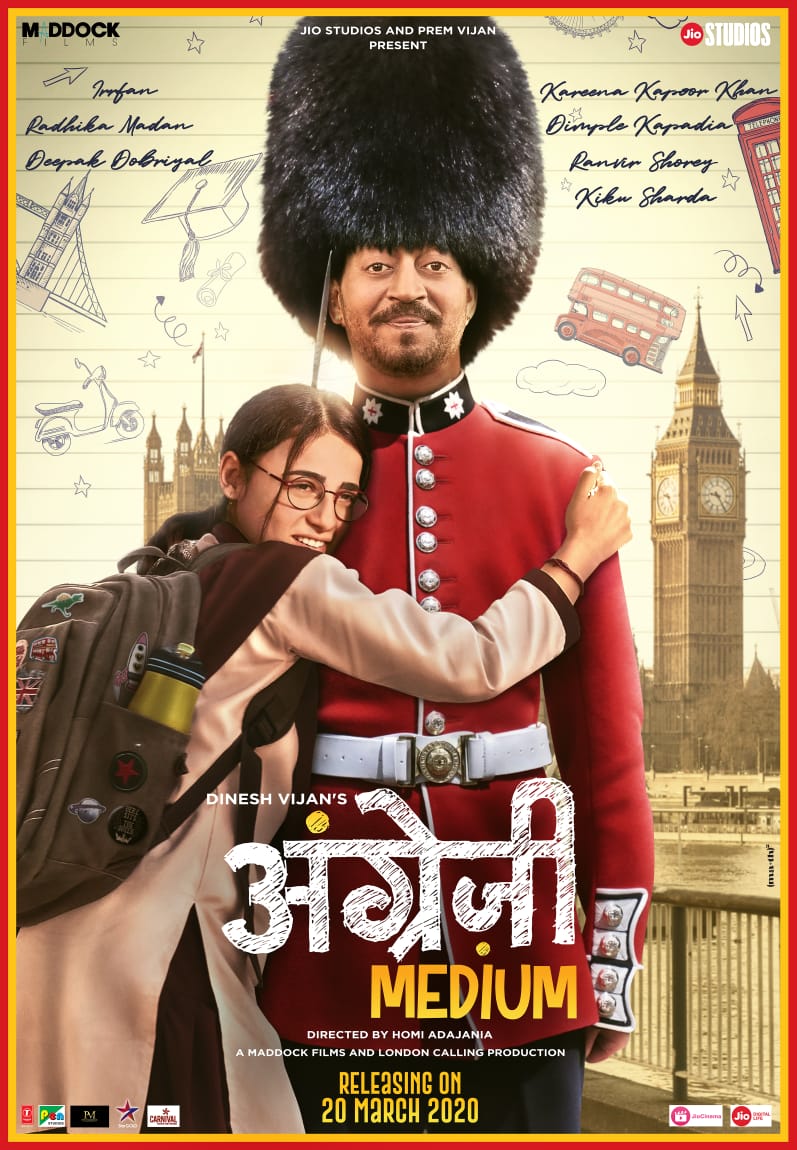 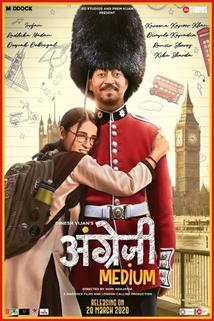