Box Office: Jaanu gets a dull start in its opening weekend, despite good reviews! 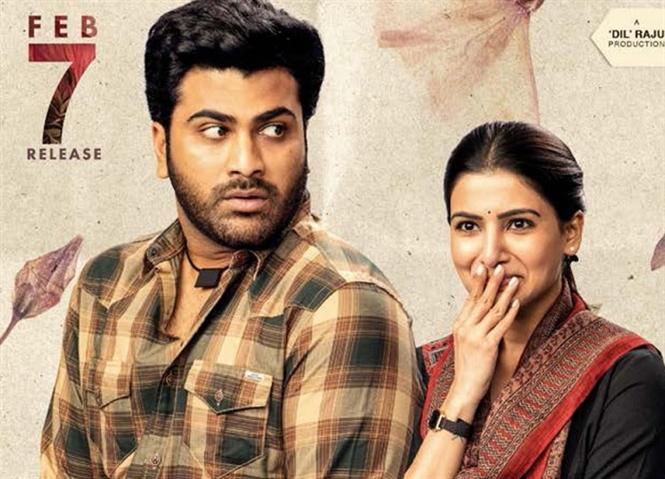 Jaanu starring Sharwanand and Samantha in the lead roles is the Telugu remake of blockbuster Tamil film '96' which featured Vijay Sethupathi and Trisha in the lead roles. Jaanu which hit the screens worldwide on February 7 opened to positive reviews from critics. The film was tagged as the faithful remake of the original and both the lead actors were praised for their performance.

The collections dipped further on crucial Monday (4th day). The worldwide theatrical rights of the film has been sold for Rs. 21 cr and the film has not even managed to collect 30% of its investment. According to trade sources, the film will end up as a disater. 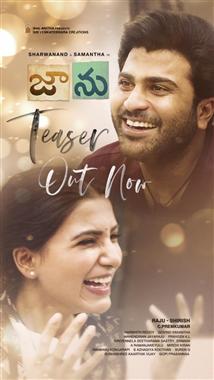