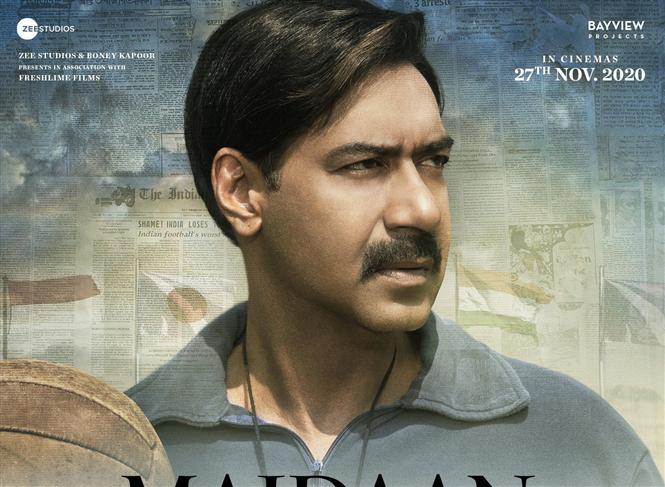 Ajay Devgn who is basking in the success of his latest outing "Tanhaji: The Unsung Warrior' took to his Twitter page to share the first look posters of his upcoming film Maidaan.

Maidaan touted to be a biographical sports drama is based on Indian football team coach Syed Abdul Rahim, essayed by Ajay Devgn.  The film which is set to hit the screens on March 27 is jointly produced by Boney Kapoor and Zee Studios. 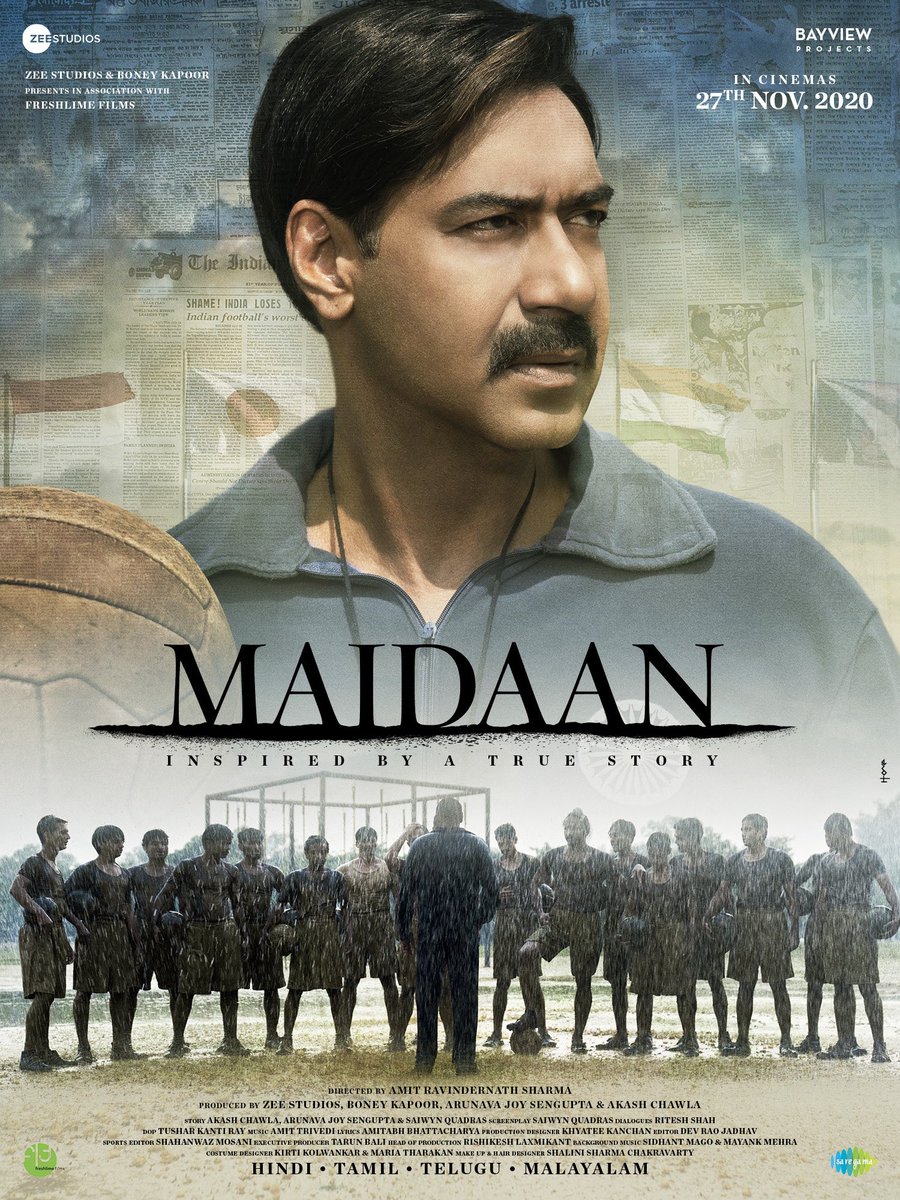 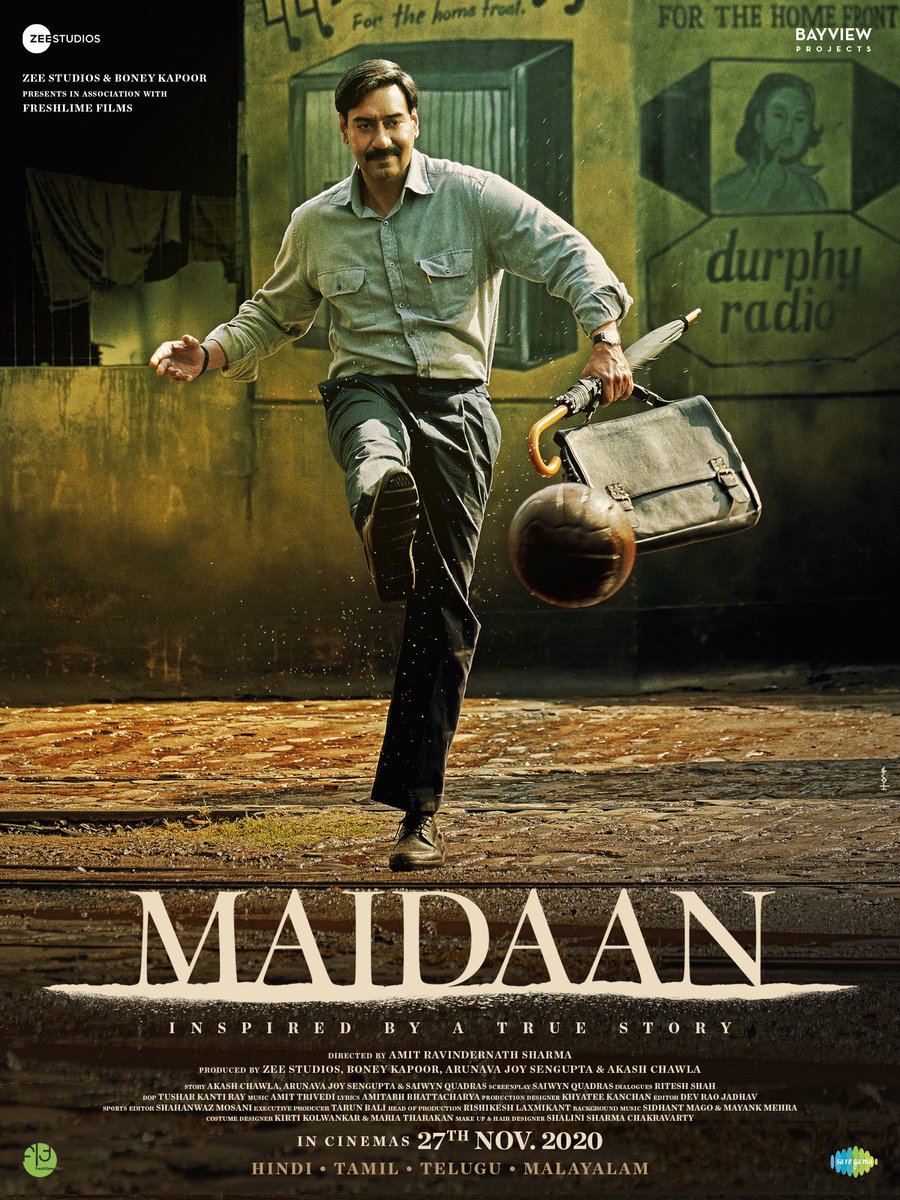 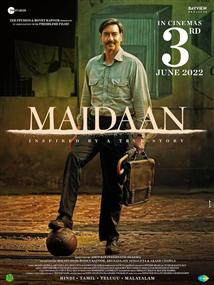