First look of Ajay Devgn in 'Bhuj: The Pride of India' is out 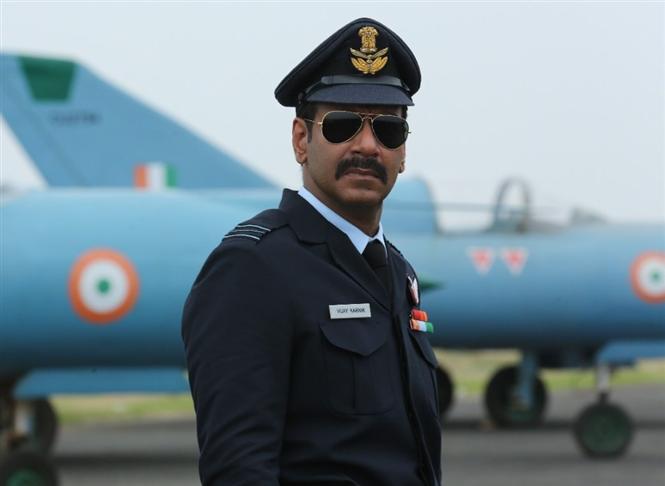 Ajay Devgn essays the role of Squadron Leader Vijay Karnik in Bhuj: The Pride of India'. His first look from the film has been unveiled by the makers. In the first look poster, Ajay Devgn can be seen dressed as an Air Force Officer amidst an Air Force aircraft in the background.

Mr Vijay Karnik was in-charge of the Bhuj airbase during the 1971 Indo-Pak War, which remained operational despite facing heavy bombing from Pakistan. The film is based on real life events that took place during the war. The film celebrates the courage of the 300 women of Madhapur in Gujarat, who played a pivotal part in India's victory in the 1971 India-Pakistan war.

Sanjay Dutt, Sonakshi Sinha, Rana Daggubati, Parineeti Chopra and Ammy Virk are also part of the cast. 'Bhuj The Pride Of India' is slated for release on 14th August 2020 on the occasion of Independence Day. Ajay Devgn is awaiting the release of period drama 'Tanhaji: The Unsung Warrior', which releases on January 10 and is currently busy with the film promotions. 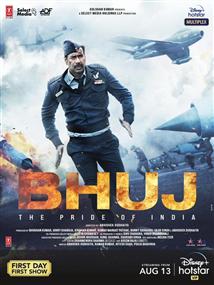