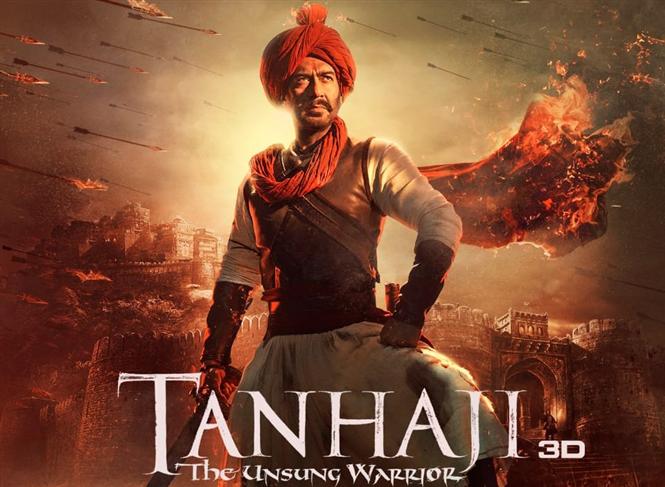 Tanhaji: The Unsung Warrior is a period drama starring Ajay Devgn and Saif Ali Khan in the lead roles. The film marks Ajay Devgn's 100 th film and the makers had unveiled a special tribute poster and video to celebrate the actor's 100 films journey. The trailer of the film is set to be launched on November 19, 2020. A new poster featuring Ajay has been released by the makers. (See below)

Set in the 17th century, the Om Raut directorial is based on the life of Tanaji Malusare, unsung warrior of glorious Indian history and the military leader in the army of Chhatrapati Shivaji Maharaj, founder of the Maratha Empire.

Tanhaji is jointly produced by Ajay Devgn and Bhushan Kumar. It has Ajay playing Tanaji Malusare and Saif Ali Khan essaying the negative role of Uday Bhan. The film also features Kajol, Pankaj Tripathi, Sharad Kelkar among others and is scheduled to hit screens on January 10, 2020. 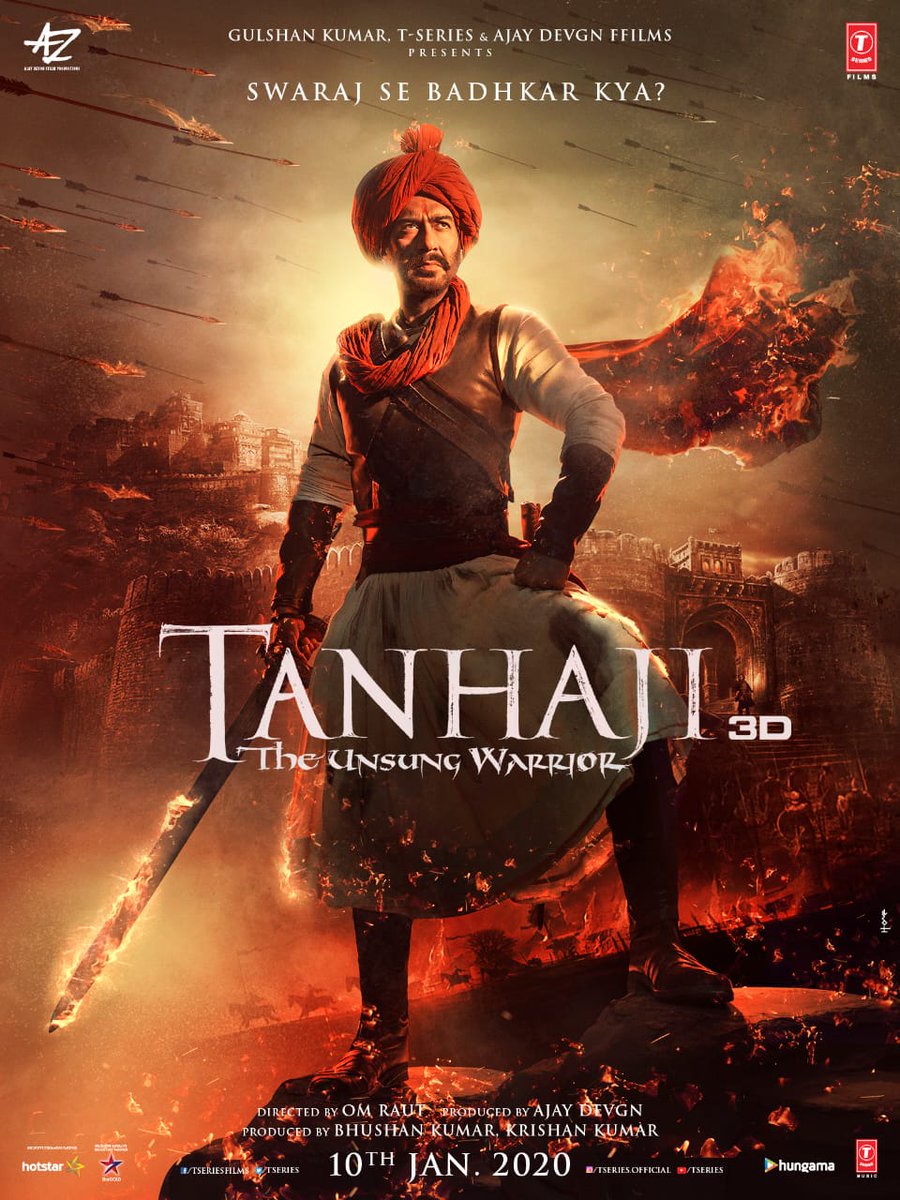 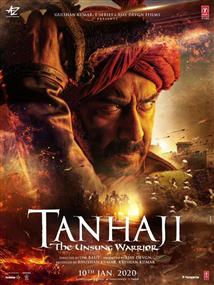