Rakul Preet Singh to romance Arjun Kapoor in his next flick 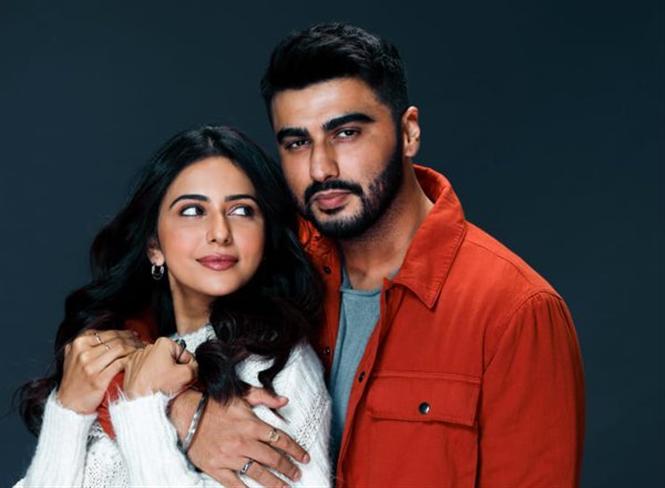 It looks like Arjun Kapoor is having a big time in Bollywood now. While the actor’s previous release ‘India’s most wanted’ have garnered decorous reception, he is now on cloud nine over the warming response to the trailer of his upcoming movie ‘Panipat’ that was unveiled yesterday (November 5).

While the actor will start working on the Hindi remake of super hit Tamil movie ‘Comali’ produced by his father Boney Kapoor, the actor will immediately get involved in an untitled movie directed by Kaashvie Nair. Produced by a bunch of reigning personalities - Bhushan Kumar, Krishan Kumar, Monisha Advani, Madhu Bhojwani, Nikkhil Advani and John Abraham, the film will have Rakul Preet Singh playing the female lead role in this movie.